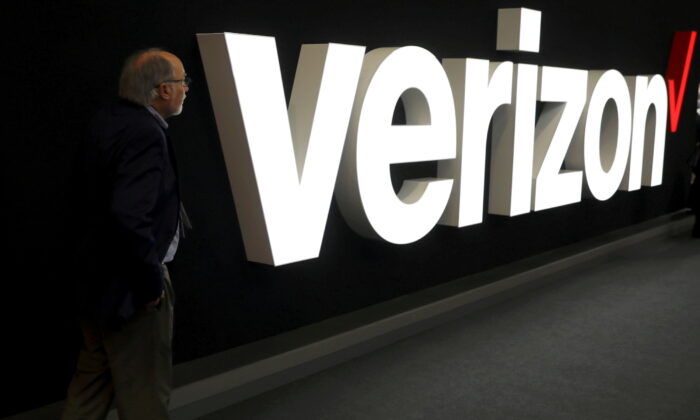 A man stands next to the logo of Verizon at the Mobile World Congress in Barcelona, Spain, on Feb. 26, 2019. (Sergio Perez/Reuters)
Companies

Verizon said in September 2020 it would buy TracFone in a $6.25 billion cash and stock deal with up to $650 million in potential additional future payments.

FCC approval should allow the deal to close as soon as Wednesday.

The FCC said required conditions will protect low-income consumers from price increases and require the company to continue to participate in a low-income telecommunications subsidy program called Lifeline. The agency will require an internal and an independent compliance officer “empowered to proactively monitor conditions, ensure that low-income consumers are not being harmed, and facilitate consumer complaints about potential violations.”

Verizon welcomed the FCC’s approval, saying the deal would “provide customers with the best of both worlds: more choices, better services, and new features.”

The deal was approved by the Justice Department last year.

Under the California agreement, TracFone or Verizon must participate in Lifeline for 20 years.

TracFone is one of the largest providers in the Lifeline program, with 1.7 million low-income subscribers in 43 states and the District of Columbia.

Verizon said it has committed to participate in Lifeline for at least seven years and will offer existing TracFone Lifeline rate plans for at least three years.