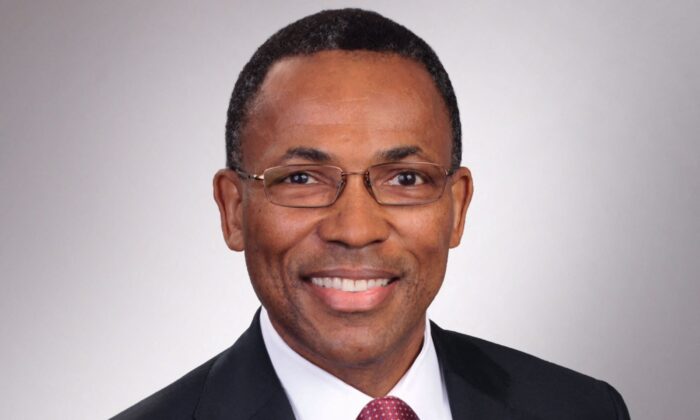 Billy Nolen, who has most recently been vice president for safety, security, and quality for WestJet Airlines in Canada, will begin early next year as the FAA’s associate administrator for aviation safety, leading a team of more than 7,600 FAA employees.

The FAA’s safety efforts and oversight of Boeing have come under criticism after two fatal 737 MAX crashes in a five-month period between October 2018 and March 2019 that killed 346 people. In December last year, Congress passed legislation to reform how the FAA certifies new airplanes and to reduce how much it delegates some duties to manufacturers like Boeing.

Nolen will replace Ali Bahrami, who stepped down in June after facing harsh criticism from relatives of the two fatal 737 MAX crashes and some lawmakers.

Nolen began his professional career in 1989 as a pilot for American Airlines and later became the airline’s managing director for corporate safety and regulatory affairs.

Despite last year’s legislation, a U.S. Senate report said on Monday the FAA must do a better job overseeing Boeing and the certification of new airplanes.

It found the “FAA’s oversight of the certification process has eroded,” adding the agency “over time, increasingly delegated away its authority” to Boeing and others.

The agency “should take immediate action to address undue pressure at the Boeing” safety oversight office, it said, adding that the FAA is chronically understaffed.

Dickson said in November the FAA was delegating fewer responsibilities to Boeing for aircraft certification. The FAA is currently scrutinizing a number of issues involving Boeing airplanes and working to implement many of the reforms mandated by Congress.