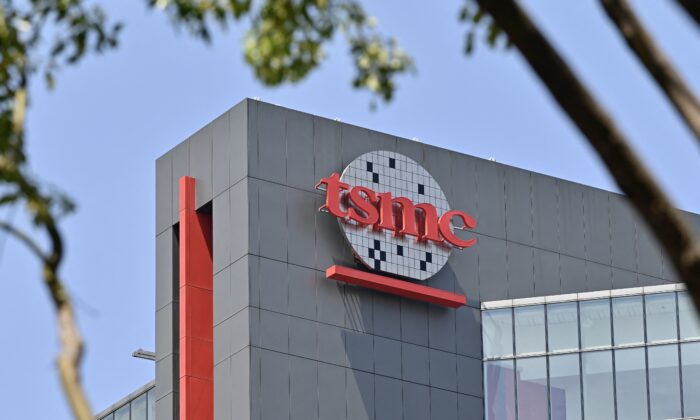 As the COVID-19 pandemic has affected nations unprecedentedly, the United States, Europe, Japan, and Taiwan are taking collective action to cement their tech supply chain partnership.

On June 22, an ad-hoc online forum for this alliance was co-organized by the European Economic and Trade Office (EETO), the American Institute in Taiwan (AIT), the Japan-Taiwan Exchange Association (JTEA), and Taiwan’s Ministry of Economic Affairs.

The attendees included Filip Grzegorzewski, head of the EETO; Brent Christensen, director of the AIT; Mitsuaki Hoshino, the deputy representative of the JTEA; and Mei-Hua Wang, minister of Taiwan’s Economic Affairs.

During the event, participants emphasized the importance of advancing tech supply chain cooperation among the like-minded allies. Recognizing that no single economy can produce everything it needs, they believed it is in their common interest to guarantee that allies and partners have resilient supply chains, according to a joint press release.

William Brent Christensen expressed that supply chains are “a critical element of … national security.” He noted that “from the silicon wafers to the semiconductors, to the installed components in the latest consumer electronics, Taiwan is truly the central node for global trade in ICT products. And Taiwan’s semiconductor industry is the envy of the world,” he said.

“Taiwan has demonstrated time and again that it is a reliable partner and a critical player for moving towards a more sustainable global economy,” Christensen said.

Deputy Assistant Secretary of State for Trade Policy and Negotiations Matt Murray stated that the United States takes cooperation with Taiwan in terms of supply chains very seriously; and that the Republic of China can play a more significant role amid global economic challenges.

According to Murray, the United States has placed semiconductors, electric vehicle batteries, rare earth minerals, and pharmaceuticals on the list of key strategic materials. He expressed it will be a primary concern for the United States to cooperate with its partners to strengthen the supply chain resilience.

Arati Shroff, deputy chief of the Economic Section at the AIT in Taipei, believes that supply chains are of great importance to solving issues of labor, environmental protection, human rights, cybersecurity, intellectual property rights, among others.

Edouard Bourcieu, chief economist of the European Commission for Trade, expressed that the EU attaches great importance to supply chain resilience as well. He revealed that overdependence on other nations, though not serious in the EU, existed among 137 of 5,200 EU imports, mainly from China, Brazil, and Vietnam, in order of severity. The EU is considering alternative sources of supply, the economist added.