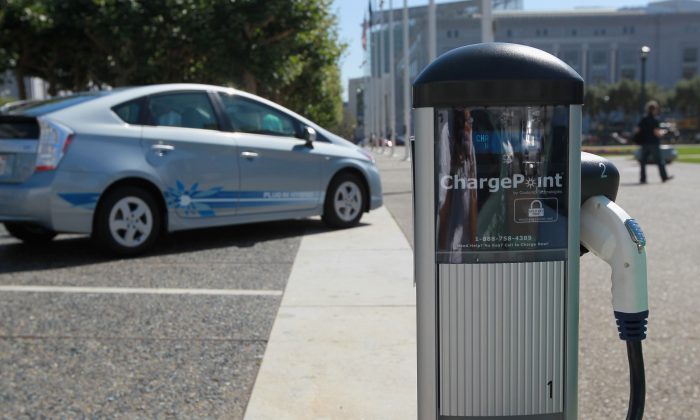 WASHINGTON—The Obama administration is designating roughly 25,000 miles of U.S. highways as “electric vehicle charging corridors” where drivers will never be more than 50 miles from the closest charging station.

The White House says the network of 48 corridors will run through 35 states. The federal government is developing signs to help drivers find charging stations, like the existing ones for gas, food and motels.

The corridors are intended to address a major deterrent to electric cars: the need to recharge frequently, which generally makes longer hauls inconvenient. The White House has promoted electric cars because they contribute less to global warming.