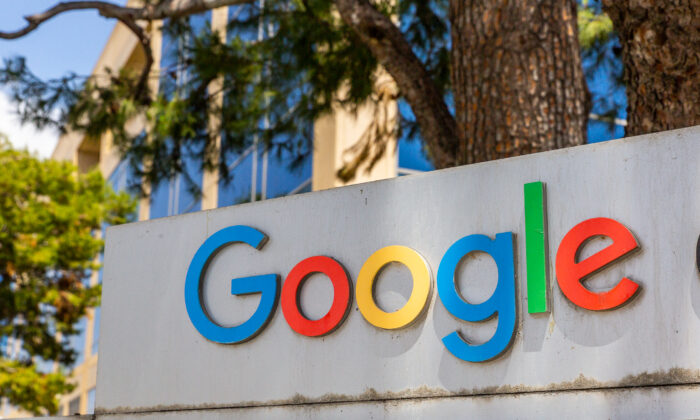 The DOJ wanted Google to turn over internal emails that it had withheld or censored in the antitrust case filed against it by state and federal governments.

Google maintained that it acted in good faith throughout the information-sharing process.

However, Google’s lawyer disclosed possible “mistakes” made by the legal team that reviewed emails.

The report cited U.S. District Judge Amit Mehta in Washington saying that he wouldn’t punish the company over its practice of having employees copy company lawyers on emails when discussing competition issues.

However, the court ordered Google to review every “silent attorney” to ensure the company had complied with disclosure obligations.