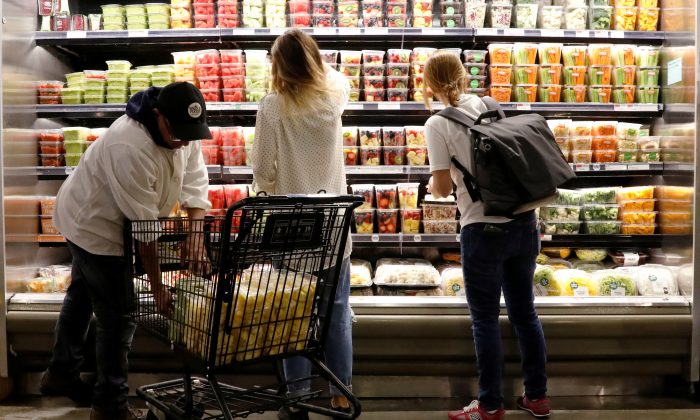 U.S. consumers’ confidence in the economy unexpectedly strengthened in August to their strongest level in five months, buttressed by optimism about current business conditions, a survey released on Tuesday showed.

The Conference Board said its Consumer Confidence Index rose to a reading of 122.9 in August from a downwardly adjusted 120.0 in July. The July figure was originally reported at 121.1.

Economists polled by Reuters had forecast a reading of 120.3.

The latest confidence reading was strongest since 124.9 in March which was the highest since December 2000.

“Consumers’ more buoyant assessment of present-day conditions was the primary driver of the boost in confidence,” Lynn Franco, Director of Economic Indicators at The Conference Board, said in a statement.

The survey’s present situation index rose to 151.2 from a downwardly revised 145.4 in July.