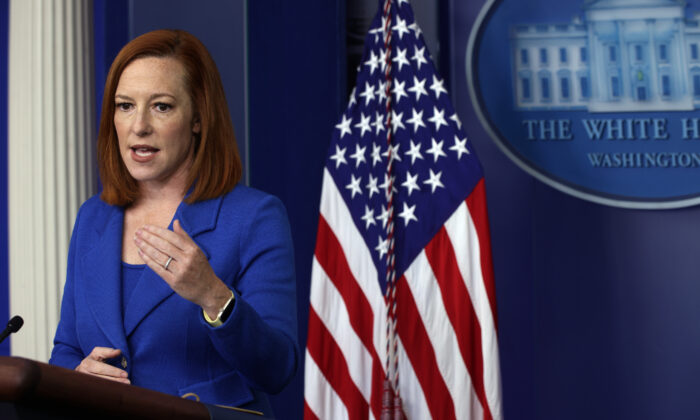 On June 2, Jalina Porter, principal deputy spokesperson for the U.S. Department of State, said at a press briefing that “the United States condemns actions by Hong Kong authorities that prompted organizers to close the June 4th Museum that commemorates the 1989 Tiananmen Square massacre.”

She criticized Hong Kong and Beijing authorities who “continue to silence dissenting voices by also attempting to erase the horrific massacre from history.”

During June 3-4, 1989, the Deng Xiaoping-led CCP ordered People’s Liberation Army (PLA) troops to break up the Tiananmen Square pro-democracy rallies in Beijing. The military opened fire on pro-democracy civilians at the scene.

The actual death count during the brutal crackdown, though kept as a top secret by the ruling CCP, was at least 10,000, according to a secret UK diplomatic report written on June 5, the following day of the incident, by Sir Alan Ewen Donald, then-UK ambassador to China, but not declassified until 2017.

With the help of a source, a member of China’s State Council, Donald described horrific details of how the CCP’s 27 Army of Shanxi Province perpetrated the mass murder. He wrote that the armored personnel carriers (APCs) “opened fire on the crowd before running over them” at 40 mph.

“Students linked arms but were mown down. APCs then ran over the bodies time and time again to make ‘pie’ and remains collected by bulldozer[s],” reported the ambassador. “Remains incinerated and then hosed down drains.”

The name of the source has yet to be disclosed due to top-level sensitivity.

Hong Kong citizens have a traditional candlelight vigil each year for the victims of the bloody June 4 massacre at Victoria Park, which is attended by thousands.

However, this year, police have banned the annual assembly, citing pandemic grounds for the second straight year.

On May 31, days before the 32nd anniversary of the incident, the Food and Environmental Hygiene Department inspected the “June 4 Memorial Museum” and ordered a closure, claiming the facility had not been granted a license to operate in accordance with the Places of Public Entertainment Ordinance.

This is the first time the museum was ordered to close since it began operation in 2012, said Tsoi Yiu Cheong Richard, the secretary of the Hong Kong Alliance in Support of Patriotic Democratic Movements of China.

The alliance has decided to close the museum over concerns of the security of internal material, staff, volunteers, and visitors.

Local outlets reported that 1,000 police officers are scheduled to be stationed at Victoria Park on the evening of June 4 to keep watch for anyone in a black T-shirt, black trousers, with candlelight, or shouting slogans in connection to the June 4 incident.