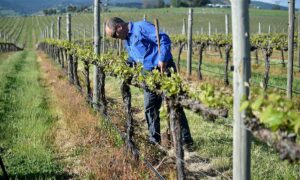 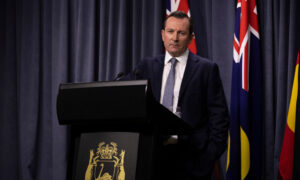 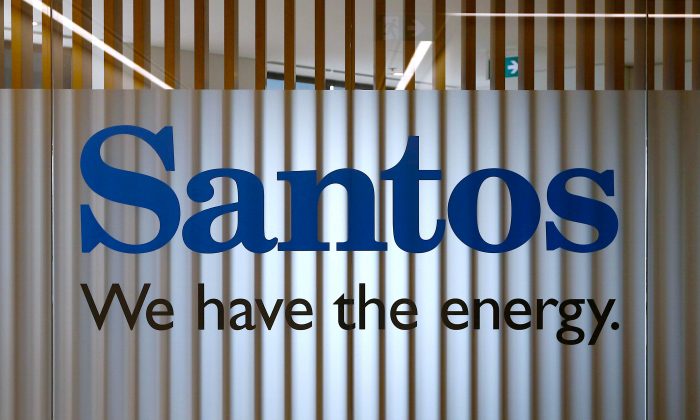 SYDNEY—Australian gas producer Santos Ltd said on Tuesday it would “engage with” Harbour Energy after receiving a $10.4 billion takeover offer from the U.S. company, its fourth unsolicited bid since August 2017.

The bid, valuing Santos at a 28 percent premium to its last close, would give Harbour access to a recently revived company with a low cost of oil production and stakes in liquefied natural gas (LNG) in the Asia-Pacific, where demand is soaring.

But even if accepted by Santos this time around, a deal may be fraught with political and regulatory risk: Australia’s lingering domestic energy supply crisis has stoked fears that companies that come under foreign ownership may ignore domestic needs.

once again for down the back:
THERE ? IS ? NO ? GAS ? SHORTAGE ?#auspol pic.twitter.com/JMETJHkanA

“The price is definitely in the ball park of something that we will seriously consider,” said Andy Forster, senior investment officer at Argo Investments, Santo’s ninth-largest shareholder.

Investment bank RBC Capital Markets described the bid as a “knock-out” in a note to clients on Tuesday.

Harbour’s chief executive Linda Cook said the plan for Santos was “one of growth, in Australia, Papua New Guinea and beyond”.

“We are prepared to move expeditiously through the due diligence phase to immediately begin the government review and approval process,” Cook said in a phone interview.

But given the highly politicized nature of the Australian domestic gas landscape and Santos’ key role there, analysts and investors see government approval as a key risk to any deal.

A takeover would be subject to government approvals and will be scrutinized by Australia’s Foreign Investment Review Board (FIRB), which provides recommendations to the government. Cook said Harbour was preparing its FIRB application.

Santos’ more sensitive assets include its interest in the Gladstone LNG project in the Australian state of Queensland and the strategically important Cooper Basin in the country’s east, where significant onshore oil and gas deposits are located.

“Any buyer of Santos would need to be prepared for ongoing engagement with government and public scrutiny for many years going forward,” said Saul Kavonic of energy consultancy Wood Mackenzie.

Still, for a new LNG player, Santos represents an attractive target given its portfolio of LNG assets and growth options, according to analysts.

“The Santos board considers that, based on the indicative offer price of A$6.50 per share, it is in the interests of shareholders to engage further with Harbour,” Santos said in a statement to shareholders.

The bid from Washington-based Harbour, a private equity-backed firm led by Cook, who is a former Royal Dutch Shell Plc executive director, consists of $4.70 per share in cash and a special dividend of $0.28 per share, or A$6.50.

The offer would allow for majority shareholders Hony Capital and ENN to retain a stake of up to 20 percent.

Santos was in considerable trouble just a few years ago, struggling with high debt and low oil and gas prices. But asset sales, debt reduction and cost-cutting have led it back to health.

As a result, Santos is seen to be able to produce profitably at average oil costs of just over $32 per barrel, versus actual costs of around $68 a barrel.

The company’s focus on LNG, which is seen to be a bigger growth markets in coming years than oil, is also seen as attractive for investors.

Harbour plans to fund the takeover through a combination of debt and equity, with J.P. Morgan and Morgan Stanley underwriting $7.75 billion of debt.

Santos is a partner in the Papua New Guinea LNG export project, which was highly profitable before it got knocked out by a strong earthquake in late February. It is expected to resume operations in April.

By Paulina Duran and Jonathan Barrett