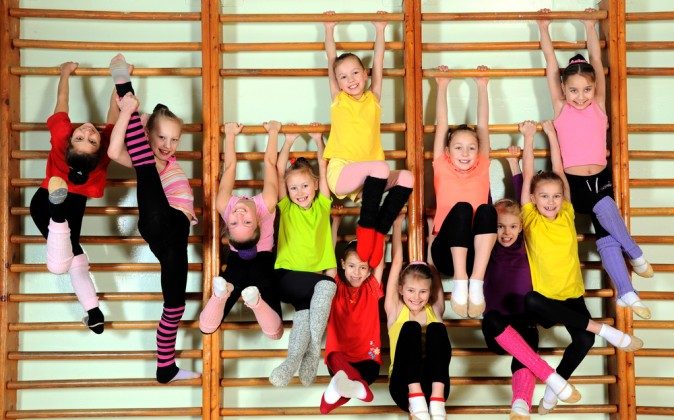 The newest numbers about U.S. obesity trends in the last ten years don’t look great. They just made big news after a press statement by the CDC director and other officials, and the analysis was published in the end of February in the Journal of the American Medical Association.

Some of the headlines and comments that have been published since then could be misleading or unduly triumphant:

Michelle Obama said, “I am thrilled at the progress we’ve made over the last few years in obesity rates among our youngest Americans.”

It’s true that there was a substantial decrease in the obesity rate among a small age group, kids ages two to five. It fell from 14 to 8 percent (the aforementioned 43 percent). But rates among teenagers increased, and overall rates did not change; they just plateaued.

The actual conclusion of the study is that 17 percent of kids and more than one third of adults in the U.S. remain obese, and in the last ten years, the final line of the study says:

“Overall, there have been no significant changes in obesity prevalence in youth or adults.”

At best we celebrate with cautious optimism over something of a leveling off. It’s not worse than it was, but it’s far from good.

This article was originally published at www.theatlantic.com read the original here