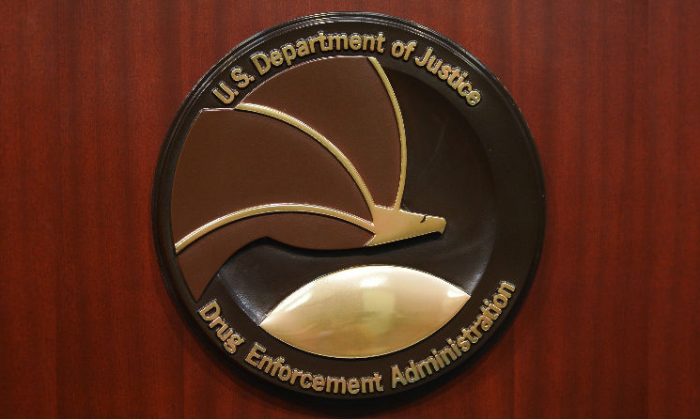 NEW YORK—Prosecutors from the United States on July 17 charged Honduran Congressman Midence Oqueli Martinez Turcios of conspiring to import cocaine into the United States as a member of the Cachiros drug trafficking organization.

Martinez Turcios is the second Honduran congressman, and the latest in a series of current and former officials of the Central American country, to be indicted on drug trafficking charges in New York federal court.

He told Reuters that he denies the charges and has never engaged in drug trafficking.

“This hits me like a bucket of cold water, because I have nothing to be ashamed of,” he said in a phone interview from Honduras.

“When someone goes about in the dealings of narco-traffickers, he has lots of money, and what I have are debts.”

Prosecutors also announced related charges against three other people, including Arnaldo Urbina Soto, a former mayor of the city of Yoro.

The other defendants, who are not in custody, could not immediately be reached for comment.

Authorities said they would seek their extradition to the United States.

Prosecutors said that from 2004 to 2014, Martinez Turcios and Urbina Soto gave their support to multiple drug trafficking organizations in Honduras as they moved 221 pounds (100 kilograms) loads of cocaine through the country from Venezuela, Colombia and elsewhere.

The prosecutors said Martinez Turcios belonged to the Cachiros, and received more than $1 million in bribes from leaders of the organization. They said he personally escorted cocaine shipments for the group and took part in weapons training for paid assassins the Cachiros recruited from the gang MS-13.

Prosecutors also said that Urbina Soto and two others helped oversee the transport of illicit drugs.

Martinez Turcios, 57, and Urbina Soto, 37, could face life in prison if they are convicted of the most serious charges, prosecutors said.

The new charges come about six months after U.S. prosecutors charged another Honduran congressman, Fredy Renan Najera Montoya, with conspiring to import cocaine. He is not in U.S. custody.

Several other prominent Hondurans have been charged in the United States with involvement in drug trafficking.

Fabio Lobo was arrested in a Drug Enforcement Administration sting in 2015, pleaded guilty to conspiring to import cocaine into the United States and was sentenced to 24 years in prison in September.

Yankel Rosenthal, who served as minister of investment under current President Juan Orlando Hernandez, was sentenced to two years and five months in prison in January after he pleaded guilty to attempting to launder drug proceeds on behalf of a Honduran lawyer.