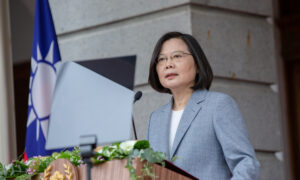 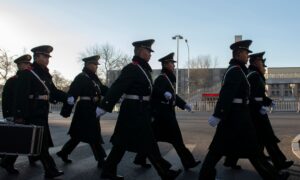 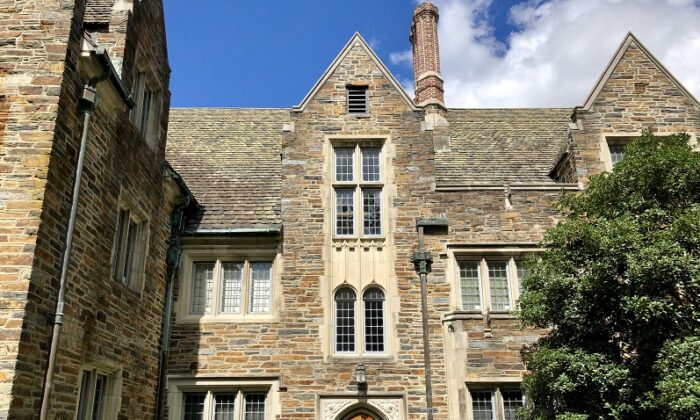 The Chinese Communist Party (CCP) wields significant influence over academic and personal freedoms at branches of American universities in China, according to a recent report by the U.S. Government Accountability Office (GAO).

Researchers at the GAO looked at the 12 American universities in China that were authorized to grant degrees at the time the study was done in 2015 and 2016, and found that the majority of those U.S. educational institutions operate in an environment that’s restrictive of academic freedom and freedom of expression.

Joe Carney, assistant director of GAO, told a virtual audience at the East-West Center on Sept. 8, “One area of particular interest under-girded our work: How can U.S. universities operate in China, when they can’t provide the freedoms” of the U.S. academic environment?

Experiences of Students, Faculty, and Administrators

The U.S. researchers spoke to around 200 people, including students, faculty, and administrators. There was “variance among all the institutions” in the degree of freedoms that were recognized in each college.

Some had books in their libraries that covered subjects that the Chinese government strictly censors, including the CCP-led massacre of students and civilians in and around Tiananmen Square in 1989, and critical discussions of Taiwan and its relationship to the mainland.

However, “only five of the universities had uncensored internet access, and could pull up Facebook,” the GAO found.

The other seven, or 58 percent, “had internet restrictions of one form or another.”

GAO also found people who said they were advised by an administrator or teacher to not talk about certain subjects, or politics.

In fact, GAO stated, “there was enough of that which we heard that we could say there was some sort of challenge” for students and teachers to express themselves freely.

An even more insidious finding was the finding that administrators, faculty, and students in more than half of the universities GAO “reported examples of self-censorship.”

For example, an administrator at one university noted that he believed it was advisable, as a guest of China, “to refrain from insulting China.”

Some of the Chinese students who were interviewed by the GAO spoke of their concerns over the degree to which they could freely express themselves in class.

Chinese students, GAO reported, “may believe some other Chinese students in the classroom are monitors” who will report back to the government and the CCP what their fellow students are saying.

The degree to which academic freedom is expressed and protected may have something to do with the legal structures that define their rights.

Three of the 12 American universities had “large, sprawling campuses built for them” by the CCP, according to researchers. Those campuses “had the kind of student life that you might expect at an American university,” including student clubs and events.

Those three universities are also the only ones that have independent legal status in China, giving them, for example, the right to own property.

The other nine, however, were adjacent to or “nested” inside of existing Chinese universities. Those are the American university branches in China that “had some characteristics such as restricted internet access, not allowing student groups, or keeping in one case a low profile in the community and restricting visitor access.”

Nine of the 12 universities gave GAO copies of their agreements with the Chinese partner who facilitated their entry into China.

GAO also reviewed policy documents and faculty and student handbooks from several of the universities.

GAO found that “most [documents] had some sort of protection for academic freedom.”

In some cases, the language included terms such as “unlimited freedoms of expression,” and “guarantee the right to pursue academic areas of interest.”

Some, however, “have no such language, and some had language that would indicate an acknowledgment of a restriction.”

Those 12 universities don’t include the more than 200 American institutions of higher learning that have non-degree-granting programs in China in conjunction with Chinese universities. Such programs include semester-abroad and other short-term study collaborations.