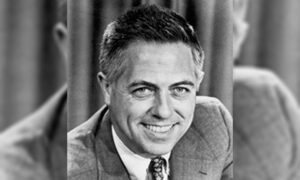 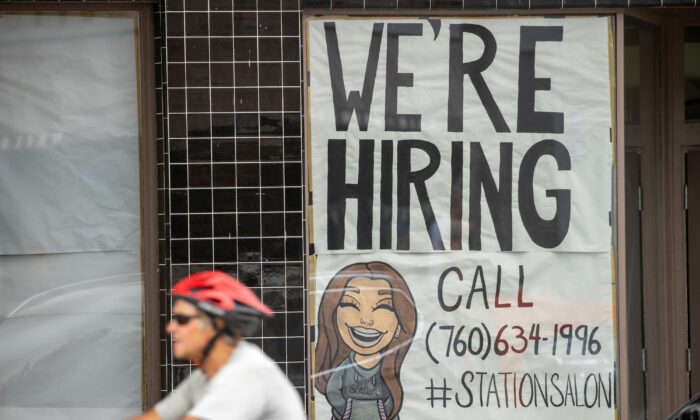 U.S. business activity rose to a 20-month high in October, although the rate of new business growth and new orders eased slightly, in part driven by political uncertainty ahead of the Nov. 3 presidential election and concerns about the CCP (Chinese Communist Party) virus outbreak.

Data firm IHS Markit said on Oct. 23 its flash U.S. Composite PMI Output Index (pdf), which tracks the manufacturing and services sectors, rose to a reading of 55.5 this month—the highest reading since February 2019.

The survey’s flash services sector PMI rose to 56 this month, also a 20-month high, an encouraging sign as services account for more than two-thirds of U.S. economic activity. Manufacturing held steady in October, with the survey’s flash manufacturing PMI ticking up slightly to 53.3 from 53.2 in September.

“The U.S. economy looks to have started the fourth quarter on a strong footing, with business activity growing at a rate not seen since early 2019,” said Chris Williamson, chief business economist at IHS Markit, in a statement. “The service sector led the expansion as increasing numbers of companies adapted to life with COVID-19, while manufacturing continued to report solid growth amid rising demand from households and businesses.”

Some manufacturers and service industry companies said the CCP virus crisis has had an adverse impact on demand, the report indicates. Other companies said some clients were waiting to place new orders until after Election Day. The survey’s flash composite new orders index dipped to 54.3 this month from a reading of 54.8 in September, although it remained in expansion territory.

“A slowdown in hiring and weaker new order inflows were in part attributable to hesitancy in decision making ahead of the presidential election,” Williamson wrote.

Businesses reported a higher sense of confidence, the report indicated.

On Oct. 23, investors buoyed by optimism that a deal might be reached on a fresh CCP virus relief package sent global stocks higher, while U.S. Treasury yields hit four-month highs. Government security yields rise as prices fall and are a sign of greater investor confidence.

A report from the Federal Reserve on Oct. 21 showed employment increasing in almost all of its 12 districts in early October, though the Fed noted that “growth remained slow” and that “employment gains were reported most consistently for manufacturing firms.”

The Fed report described the economy as growing at a “slight to modest” pace, which is consistent with economists’ projections for slower growth in the fourth quarter after what is believed to have been a record performance in the third quarter, with some estimates as high as a 35.3 percent annualized rate.