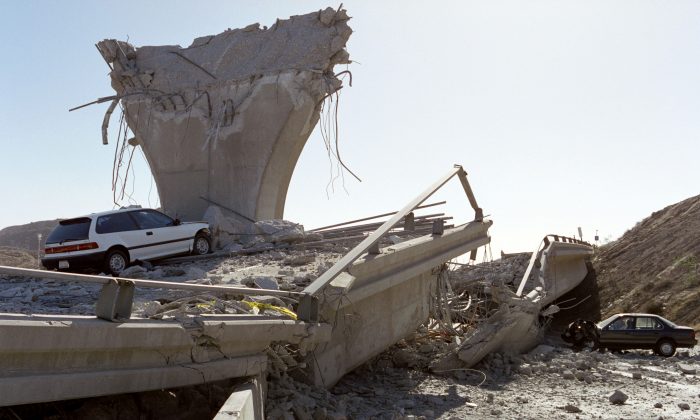 This statistic shows the ten earthquakes that occurred in the United States from 1900 to 2014, that had an affect on the most people. Approximately 3,000 people were affected by the earthquake in Klamath Falls, Oregon, on September 21, 1993.

The statistic shows the earthquakes that resulted in the most economic damage in the United States from 1900 to 2014. The earthquake that occurred on January 17, 1994, in Los Angeles, caused approximately 30 billion U.S. dollars worth of damage and is the costliest earthquake on record.