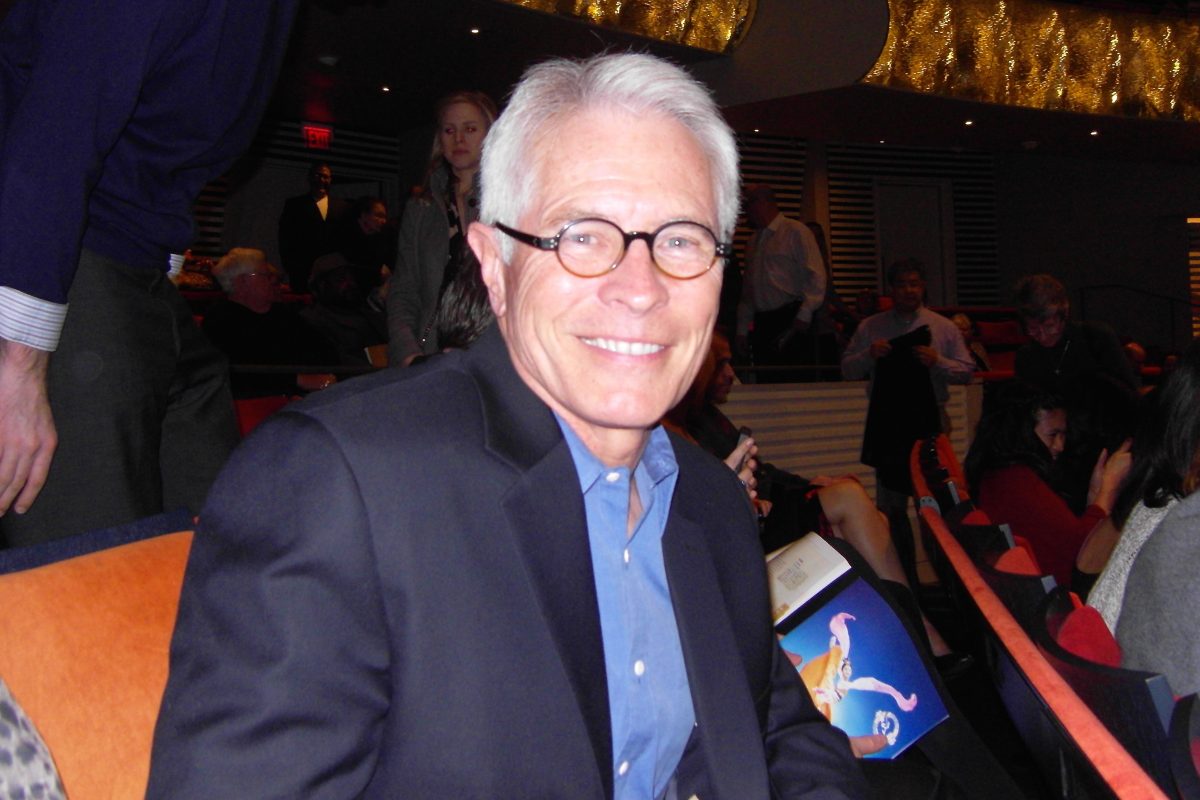 Barry Grissom, U.S. attorney for the District of Kansas, took his wife to see Shen Yun for her birthday. “I would say it’s very exhilarating and very enlightening,” he said of the performance. (Xiao Ding/Epoch Times)
Shen Yun

KANSAS CITY, Mo.—Everybody comes to Shen Yun Performing Arts with different backgrounds and with different motivations. For U.S. Attorney Barry Grissom, he wished to give his wife a wonderful birthday present.

“It’s wonderful,” Mr. Grissom said. “It’s my wife’s birthday, and she wanted to come. We got tickets, and we’ve just been amazed. It’s been absolutely stunning!”

Shen Yun, based in New York, presents dances that depict the legends, myths, and classic stories of China. Shen Yun is unique in that it incorporates the digital backdrop like no other performance.

“Actually, I studied Chinese culture when I was in college,” Mr. Grissom said. “I think this has been eye-opening for my wife on a lot of different levels, so it’s been very nice in that regard.”

“Aside from the traditional dance, the last dance about the folks who are involved in meditation and how during the past 10 years [they] have been prohibited [from practicing their beliefs]—I thought that was very interesting that it would be done in this format,” he added.

Mr. Grissom was referring to several dances about modern China and how Falun Gong practitioners are being persecuted there. Falun Gong (also called Falun Dafa) is a traditional spiritual practice that includes meditation, exercises, and moral self-improvement. Its core principles are truthfulness, compassion, and forbearance.

Mr. Grissom said that looking through the guide, he thought Shen Yun must be out of San Francisco or New York because the message of the performance wouldn’t be allowed to come from mainland China. In fact, Shen Yun is banned from performing in China.

The Chinese Communist Party has for decades endeavored to destroy the traditional Chinese culture, including the Chinese people’s belief in virtue and faith in the divine, according to the Shen Yun website.

“I would hope that that message could be spread … in mainland China: that self-expression and tolerance is something that is positive for any culture and shouldn’t be prohibited.”