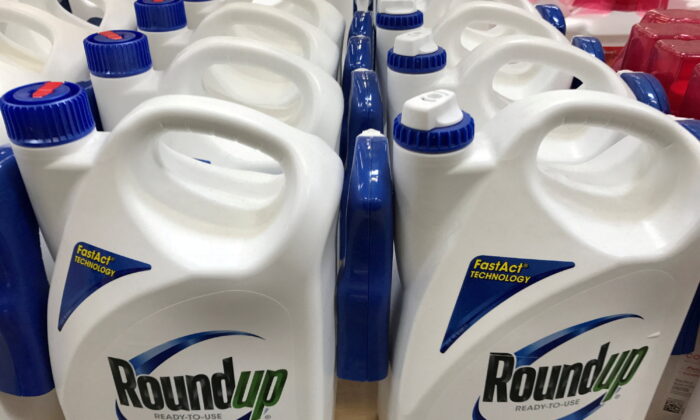 NEW YORK—A federal appeals court on Tuesday revived a lawsuit by a Georgia man claiming Bayer AG’s Roundup weedkiller caused his cancer, the latest in a string of legal defeats for the company as it seeks to avoid potentially billions of dollars in damages.

The 11th U.S. Circuit Court of Appeals in Montgomery, Alabama, rejected Bayer’s argument that federal law shielded it from state law claims like the one brought by John Carson, who said he was diagnosed with a type of cancer called malignant fibrous histiocytoma in 2016 after using Roundup for 30 years. Carson said the company should have warned of cancer risk on the product’s label.

Bayer said it disagreed with the ruling and would consider its options. It said any cancer warning would be inconsistent with the label approved by the Environmental Protection Agency.

“Bayer continues to stand fully behind its Roundup products,” said the company, which acquired the weedkiller line with its $63 billion purchase of Monsanto in 2018.

A lawyer for Carson did not immediately respond to a request for comment.

Another federal appeals court, the 9th Circuit, rejected the same argument in a California lawsuit in 2020.

Bayer had hoped that a victory in Carson’s case would create a conflict between appeals courts that would make the U.S. Supreme Court more likely to take up the issue, potentially limiting its liability in thousands of lawsuits.

The court has so far rejected the company’s petitions to hear Roundup lawsuits.