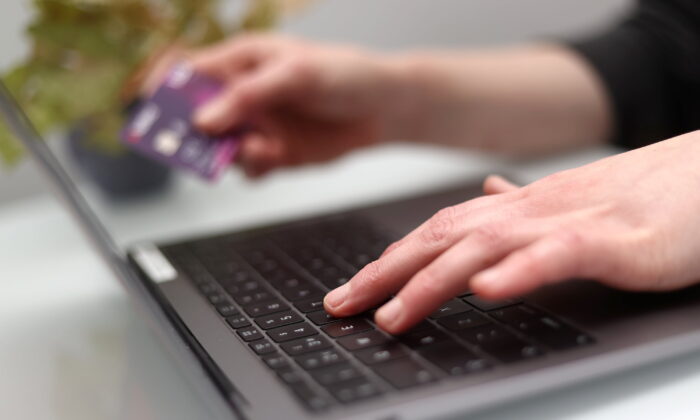 The UK–US Data Access Agreement (DAA) that was signed by the two nations back in 2019 is scheduled to come into effect on Oct. 3 this year, according to a joint statement issued by both countries.

“The Data Access Agreement will allow information and evidence that is held by service providers within each of our nations and relates to the prevention, detection, investigation or prosecution of serious crime to be accessed more quickly than ever before,” the statement said, according to a July 21 U.S. Department of Justice (DoJ) press release.

DAA, which is the first agreement of its kind, will kick start a “new era of cooperation” between the UK and the United States, allowing investigators from each country to gain better access to “vital data.” This will boost efforts to combat criminal activities and bring offenders like child abuse perpetrators and terrorists to justice, preventing “further victimization.”

According to the statement, the DAA will maintain “strong oversight and protections” to ensure that human rights and freedoms are not eroded or compromised.

The agreement works by requiring the United States and the UK to make sure their laws allow a telecom operator to lawfully respond to direct requests for DAA data made by a “relevant public authority” in the other party’s jurisdiction, a UK policy factsheet published on July 21 states.

The factsheet makes it clear that the agreement “does not create any new powers as it requires that all DAA requests are compliant with the relevant existing domestic obligations a public authority is bound by.”

At present, U.S. law prohibits American firms from sharing certain data in response to foreign government requests. Many popular telecom services, including messaging and social media platforms, currently operate within the U.S. jurisdiction. As such, UK entities can find it difficult to obtain data necessary for any criminal investigation.

The DAA now allows UK and U.S. public authorities to gather key data in a timely and efficient manner. The agreement will make sure that “criminals cannot hide their data behind jurisdictional barriers to conceal their criminal activities,” according to the factsheet.

MLA requests usually can take months or years to process. In contrast, DAA requests can be processed in a few days, if necessary, ensuring that relevant investigations do not drag.