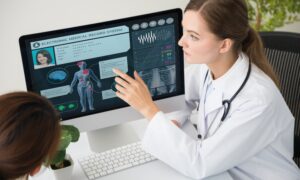 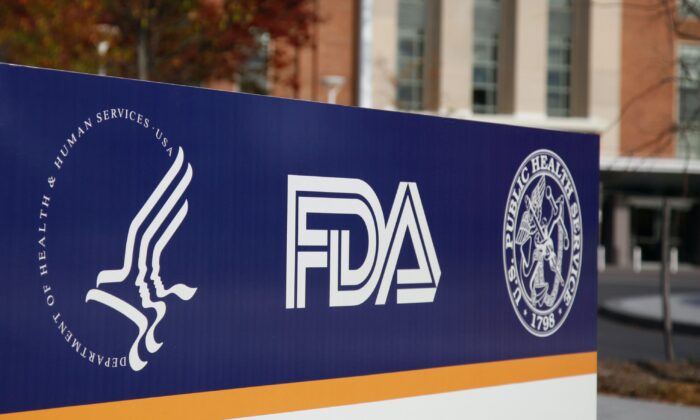 The headquarters of the U.S. Food and Drug Administration is seen in Silver Spring, Maryland, on Nov. 4, 2009. (Jason Reed/File Photo/Reuters)
US News

US and India Prevent 500 Shipments of Illicit Medical Products From Entering America: FDA

In a joint operation, the United States and India prevented about 500 shipments of illicit and potentially dangerous unapproved prescription drugs and combination medical devices from entering the United States last month, the U.S. Food and Drug Administration (FDA) announced on Feb. 18.

In the FDA’s first joint operation with the government of India to protect consumers from illicit medical products, “Operation Broadsword” targeted packages entering the United States through an international mail facility from Jan. 28 through Jan. 30, the agency said.

More than 800 shipments were examined by investigators from both countries during the operation, during which around 50 different FDA-regulated products were found. These included medications intended to treat serious diseases, such as various forms of cancer and HIV.

As part of our efforts to protect the health of Americans, the FDA conducted our first bilateral enforcement operation with the Government of India, stopping shipments of illicit products from entering the U.S. through the International Mail Facilities. https://t.co/zqlSc56Pa9 pic.twitter.com/BXtv4jpPP4

Investigators also identified opioid drugs products in many of the shipments, which had been transshipped through third-party countries to conceal their point of origin and avoid detection, the FDA said. It added that this method both compounds health risks and undermines protections afforded via regulated pharmaceutical supply chains.

The agency added that in 2019 it detained more than 38,000 products out of 41,000 screened at all of its international mail facilities. Of the 38,000, it expects to ultimately destroy more than 17,000 as drugs subject to the FDA’s administrative destruction authority.

“Patients who buy prescription medicines from illegal online pharmacies may be putting their health at risk because the products, while being passed off as authentic, may be counterfeit, contaminated, expired, or otherwise unsafe,” the FDA said.

“In addition to health risks posed by these products, illegal online pharmacies can pose other risks to consumers. These include the risk of credit card fraud, identity theft, and computer viruses.”

The FDA added that it is essential for international law enforcement to cooperate, while Balesh Kumar, Director General of the Directorate of Revenue Intelligence for the Indian government, said that a bilateral enforcement exercise like Operation Broadsword allows the government to work closely with their US counterparts “so as to share best practices, develop intelligence, better target suspect consignments, consignors, and other bad actors at both ends.”

The news comes just weeks after the U.S. House of Representatives passed a bill that would temporarily extend the Drug Enforcement Administration’s class-wide ban on all variants of the powerful synthetic drug fentanyl, which has helped fuel the opioid crisis in the United States.

Synthetic opioids like fentanyl and its variants have been one of the leading causes of drug overdose deaths in the United States.

The U.S. Centers for Disease Control and Prevention found that about 41 percent of the 70,200 drug overdoses in the United States in 2017 were caused by fentanyl and illicit chemical copycats of the drug, which is 100 times more potent than morphine.