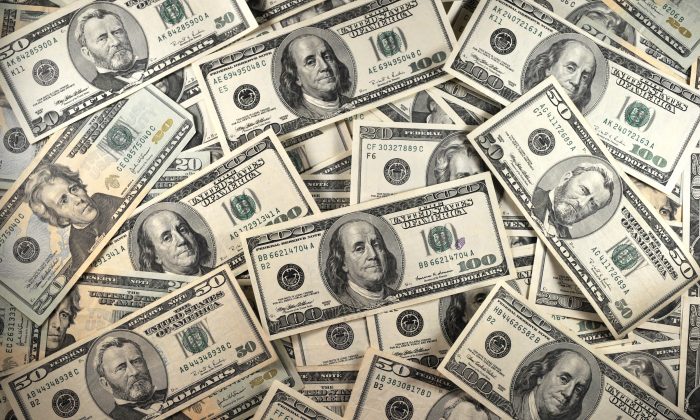 January’s job gain was the best since September, and it exceeded last year’s average monthly gain of 187,000, the Labor Department said Friday.

The unemployment rate ticked up to a still-low 4.8 percent from 4.7 percent in December. But the rate rose for an encouraging reason: More Americans started looking for work, though not all of them found jobs immediately. The proportion of adults who are either working or looking for work reached its highest point since September.

“The increase in the unemployment rate came about from both more people working and more people looking for work — a positive,” said Gus Faucher, an economist at PNC.

Yet some of the economy’s softness remains: Average hourly wages — a weak spot since the Great Recession ended 7½ years ago — barely rose last month. And the number of people working part time who would prefer full-time work rose.