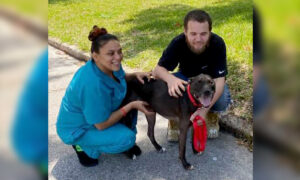 Formerly Homeless Man Gets Job, Reunites With Dog He Had to Surrender: 'A Better Life'
0
Share Now
TelegramFacebookTweetEmailTellMeWeReddit
Copy Link 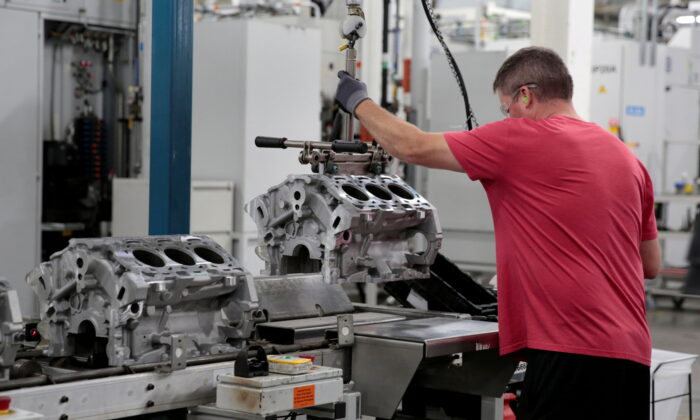 WASHINGTON—U.S. worker productivity rebounded solidly in the first quarter, the government confirmed on Thursday, also noting that labor costs grew instead of contracting as previously reported.

Nonfarm productivity, which measures hourly output per worker, increased at an unrevised 5.4 percent annualized rate last quarter, the Labor Department said. Productivity fell at a 3.8 percent rate in the fourth quarter. Economists polled by Reuters had expected productivity would be raised to a 5.5 percent rate.

Productivity shot up early in the pandemic before slumping in the final three months of 2020. Economists attributed the jump to the hollowing out of lower-wage industries, like leisure and hospitality, which they said tended to be less productive.

Compared to the first quarter of 2020, productivity rose at an unrevised 4.1 percent rate.

They have also been distorted by the pandemic’s disproportionate impact on lower-wage industries.