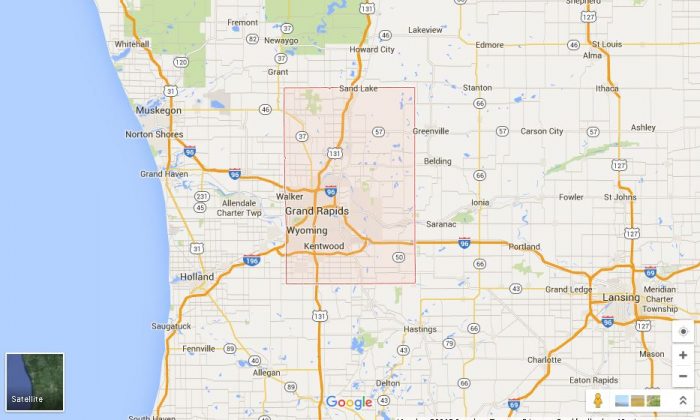 US 131 Crash: 80-vehicle Pile-Up in Michigan Amid Whiteout Conditions

A huge crash on U.S. 131 in Michigan has delayed traffic and left some injured.

The pile-up started around 3 p.m. local time Friday on the southbound side near 17 Mile Road, reported WZZM.

A firefighter at the Kent County scene says no serious injuries seem to have occurred.

But a number of people are dealing with minor injuries, and emergency officials are trying to get the road cleared and everyone safe.

Scene of crash involving up to 50 vehicles on US-131 in Kent Co. @_EvanDean on his way: https://t.co/f3saidzUqy pic.twitter.com/Qpu7jwhheo

Dispatchers across the state have been fielding calls of crashes and related incidents amid whiteout conditions on December 18.

The firefighter said 80 vehicles were involved, although a dispatcher told Fox 17 there are only 40 to 50 spread out between 14 Mile Road and 17 Mile Road.

Kent County Dispatch is advising people to avoid the area.