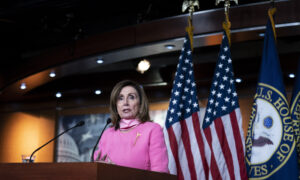 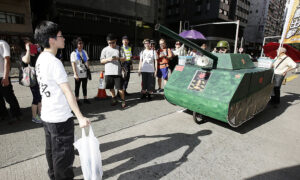 Police in riot gear responded to the University of Dayton, trying to maintain order as hundreds of students filled the streets after Dayton beat Syracuse in the NCAA tournament on Saturday.

The Dayton Daily News reported that the crowd swelled to more than 1,000 students who swet fire to couches and blocked traffic.

The university’s president Daniel Curran at one point celebrated with the students. Noting the violent riot a year ago during St. Patrick’s day, many students told the News that this crowd was bigger but more peaceful and celebratory.

“Everyone is just having a good time, they’re not doing anything wrong, just cheering and celebrating,” said senior Daniel Drescher, 22.

“I’ve been Flyer faithful all these years, now entering the Sweet 16, it’s outstanding.”