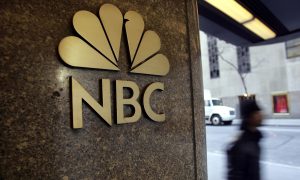 The MSM Awakens to The Epoch Times
0 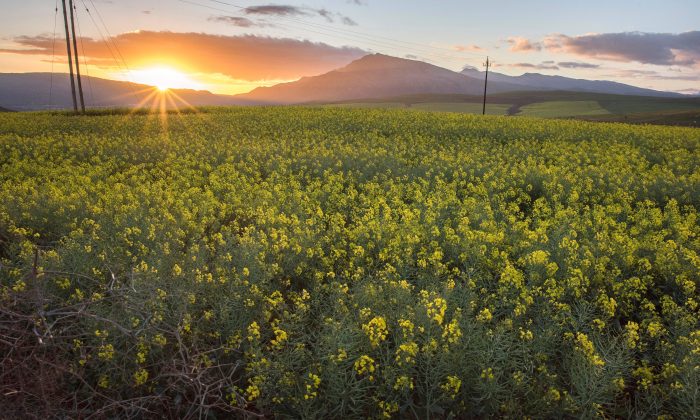 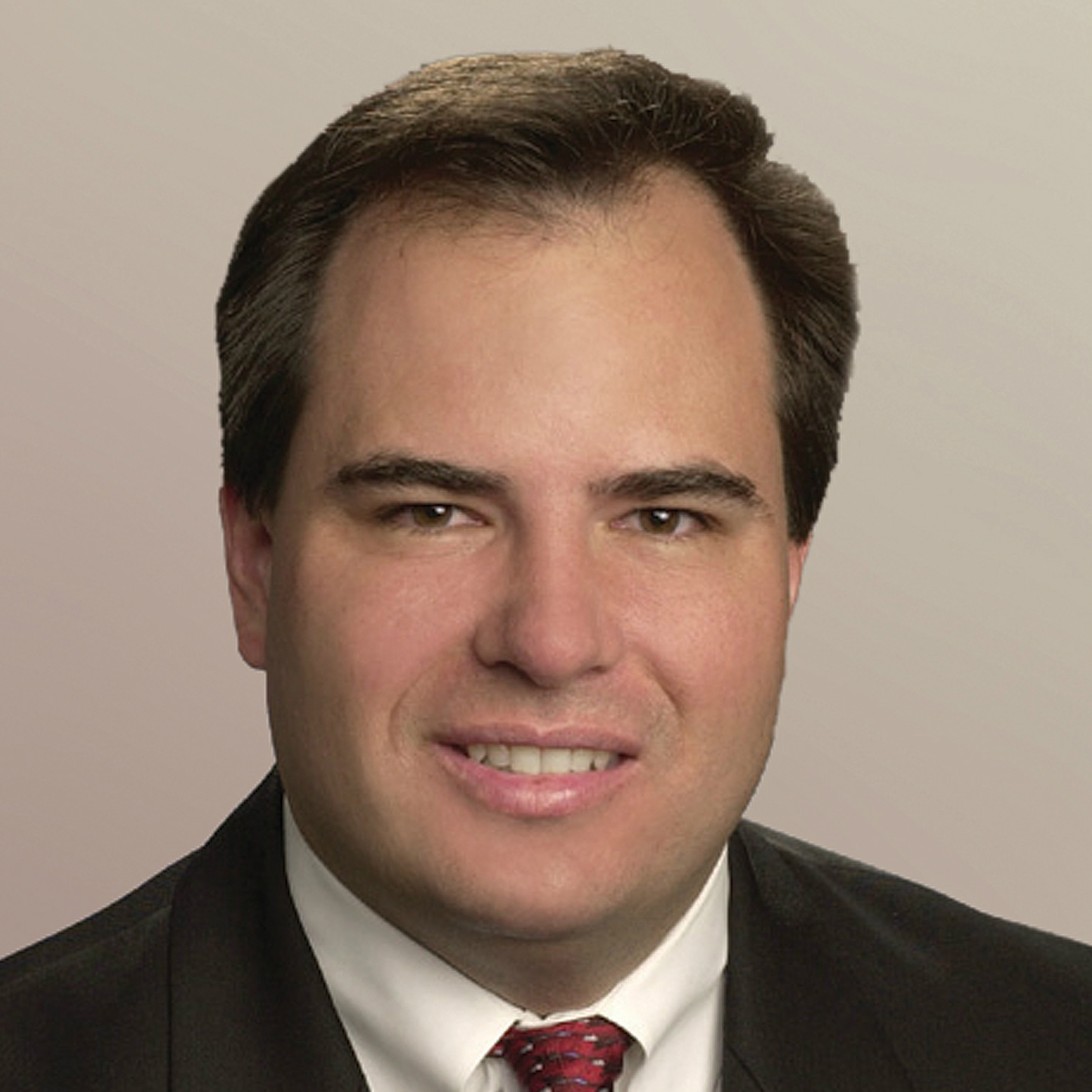 There is no better way to describe the arguments contained in the U.N. Intergovernmental Panel on Climate Change’s (IPCC) new report, “Climate Change and Land,” released just in time to influence discussions at the United Nations’ 68th Civil Society Conference. Citing anecdotal evidence instead of hard data, IPCC’s new report paints a dark, disturbing picture about the current and future state of crop production and food availability.

“Climate change, including increases in frequency and intensity of extremes, has adversely impacted food security and terrestrial ecosystems as well as contributed to desertification and land degradation in many regions,” the report claims.

“Warming compounded by drying has caused yield declines in parts of Southern Europe. Based on indigenous and local knowledge, climate change is affecting food security in drylands, particularly those in Africa, and high mountain regions of Asia and South America,” the report continues.

Here, climate alarmists in the United Nations are doing nothing more than “pounding the table,” hoping fear will drive the public to demand “climate action now!”

The biggest problem is the report’s thesis and “facts” are totally wrong—and that’s quite a problem!

For instance, the United Nations’ own data shows farmers throughout the world are setting new production records virtually every year. In fact, the U.N. Food and Agriculture Organization reports new records were set in each of the past five years for global cereal production, which is composed of the Big Three food staples: corn, wheat, and rice.

Indeed, World-Grain.com reports in 2016 world cereal production broke records for the third straight year, exceeding the previous record yield, recorded in 2015, by 1.2 percent and topping the record yield in 2014 by 1.5 percent. These facts should not surprise anyone because hundreds of studies and experiments conclusively demonstrate plants do better under conditions of higher carbon dioxide and modestly warmer temperatures.

The ongoing record crop production perfectly illustrates the difference between the Climate Delusion perpetrated by IPCC and other government-funded alarmists and what is actually happening in the real world. To make the news gloomy, IPCC’s report nefariously engages in semantic tricks to give readers a false impression of declining global crop production. The report cites anecdotal evidence crop yields are declining in “parts” of Southern Europe, ignoring copious data showing crop yields are rising across the globe, including throughout Southern Europe.

Instead of highlighting this welcome development, IPCC focuses on what it claims are yield reductions in some small regions of Southern Europe. Readers who are not paying close attention will be led to believe, incorrectly, that crop yields are declining throughout Southern Europe. In reality, the exact opposite is true!

IPCC claims “indigenous and local knowledge” indicates food production is declining “in drylands” in Africa, Asia, and South America. However, such indigenous and local knowledge does not trump objective data, which are readily available to IPCC’s authors and show crop yields are increasing throughout Africa, Asia, and South America as a whole, including in dryland areas.

This is just the latest example of the ongoing Climate Delusion, as radical environmental activists, government bureaucrats, socialists, and a biased news media, looking to transform U.S. society, repeatedly make ridiculous climate claims with no basis in real environmental conditions. They hope the constant drumbeat of authoritative-sounding claims will fool people into stampeding politicians to give governments more power over the economy to combat the false climate crisis.

Fortunately, we can avoid this fate. Factual data showing the truth about global food supplies and other climate conditions are readily available to anyone willing to search the internet. Let’s hope the public accesses the facts. Enacting policies that restrict the use of abundant energy supplies will rob people of choice and harm the economy. This won’t hurt the global elite, but it will result in everyone else living poorer, more precarious lives.