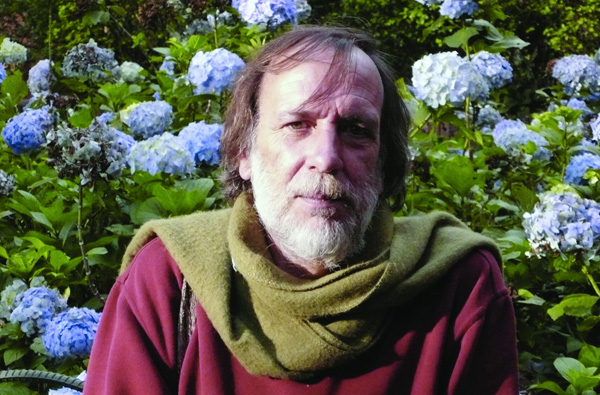 Rhett A. Butler
View profile
Follow
biggersmaller
Print
A conservationist who worked to protect voluntarily isolated tribes in the Amazon rainforest and an indigenous leader were among ten killed in a plane crash in southern Colombia Saturday afternoon.

Roberto Franco, a political scientist who worked with the Amazon Conservation Team-Colombia, died when the Piper PA-31 Navajo crashed after takeoff from Araracuara in the department of Caquetá. Daniel Matapi, an indigenous leader, also perished.

The plane was bound for Florencia, the capital of Caquetá, when it went down in Puerto Santander, Amazonas, according to the Colombian government. There were no immediate indications of what caused the crash.

Franco had recently worked to document isolated tribes within Rio Puré National Park. The research was significant because isolated and uncontacted indigenous people in the Colombian are afforded the right to isolation, the right to their traditional territories, and reparations in case of violence under a 2011 legal decree. That measure specifically protects such groups — which may be voluntarily isolated — from unwanted contact, effectively making their lands off-limits to mining, energy development, logging, and industrial agriculture.

Mark Plotkin, the Founder and President of the Amazon Conservation Team, said both men “were much beloved” and will be “sorely missed”.

“Daniel Matapi was our indigenous coordinator. He was born and raised in the Colombian Amazon, spoke four languages, and was equally adept at training western scientists, negotiating with tribal leaders, launching ACT field programs, and hacking trails through the jungle,” Plotkin wrote via email.

“Dr. Roberto Franco was the leading authority on isolated tribes of the Colombian Amazon. He was a widely revered figure in Colombian academic circles, had published several important books on Colombian tribes (‘Karijonas de Chiribiquete’ and ‘Cariba Malo’) and was a fearless and effective crusader for the protection of isolated tribes.”

Franco was interviewed by Mongabay.com about his work in 2012.

This article was originally written and published by Rhett A. Butler, the head administrator for news.mongabay.com. For the original story and more information, please click HERE.