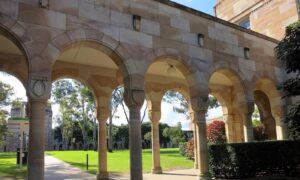 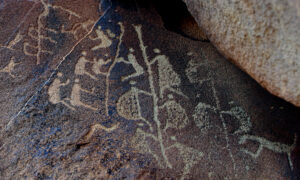 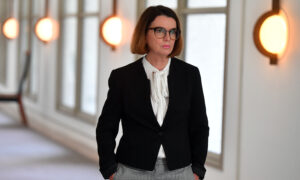 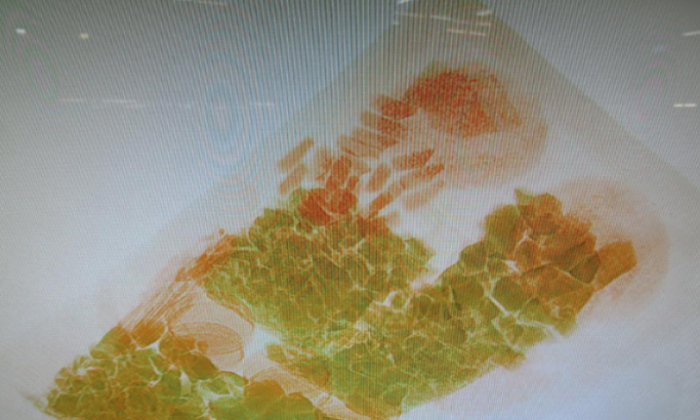 Two Brisbane men were arrested and charged with importing almost 5kg (11 pounds) of a border-controlled drug in Queensland, Australia, on Nov. 30, after a joint federal operation.

They have also been charged with attempting to possess commercial quantities of an unlawfully imported border controlled drug.

The joint operation, involving Australian Federal Police (AFP) and Australian Border Force (ABF), began earlier this month when two packages were intercepted by ABF officers at the International Mail Facility in Sydney, the AFP said in a statement on Dec. 1.

After the packages were opened, officers found several bags of rock sugar containing a brown crystalline substance. The substances returned a presumptive positive for MDPV after testing.

According to the newspaper, the court was told 4.48kg (9.88 pounds) of MDPV was found in nine packets. Five packets were found in a car.

MDPV is an emerging psychoactive substance (EPS), which is a drug that can have mind-altering effects that are relatively new to the recreational drug market, according to National Drug Strategy Household Survey 2016 report by the Australian Institute of Health and Welfare.

This drug can induce panic attacks, hypertension, and psychosis, and has resulted in violent uncontrollable behaviour by users, according to the AFP. It has been dubbed a “zombie” drug due to its effects on users.

If convicted the pair can face a maximum penalty of life imprisonment or a fine of over AU$1.5 million (about US$1.1 million), or both.

The men are due to reappear in court on Dec. 15, reported the Courier Mail.