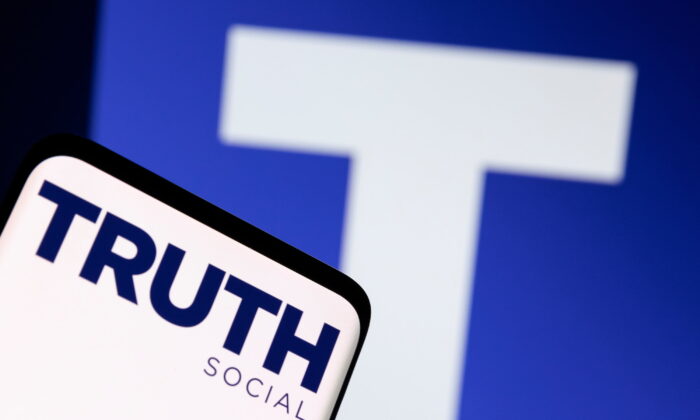 Truth Social App to Be Available via Web Browser ‘End of May’: CEO

Former U.S. President Donald Trump’s Truth Social app will launch on a web browser at the end of May, Chief Executive Devin Nunes said on Monday.

In a post on the platform, Nunes also said Truth Social has not yet been approved for launch in the Google Playstore for Android devices.

“End of May we will launch PWA (Web Browser) this will allow access from any device,” Nunes wrote. “After that we will launch an Android App… pending approval from Google!”

Availability in the Google Play and Apple App stores is key to the app’s ability to scale up.

Truth Social’s parent company, Trump Media & Technology Group (TMTG), launched with the mission of standing up to Big Tech, after Trump was kicked off Twitter, Facebook, and YouTube for allegedly inciting or glorifying violence during the Jan. 6 U.S. Capitol riots.

Yet the social media venture is limited by its reliance on Alphabet-owned Google and Apple, which operate app stores that dominate the smartphone market.

Truth Social launched in the Apple App store on Feb. 21 and was for a time the most downloaded free app there. It was number two on that list on Monday.

Trump began posting on the site late Thursday, for the first time since he posted one “truth”—as posts are called—on Feb. 14.

TMTG is planning to go public through a merger with blank-check firm Digital World Acquisition Corp (DWAC). The deal is under scrutiny by the Securities and Exchange Commission and is likely months away from being finalized.