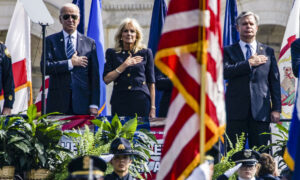 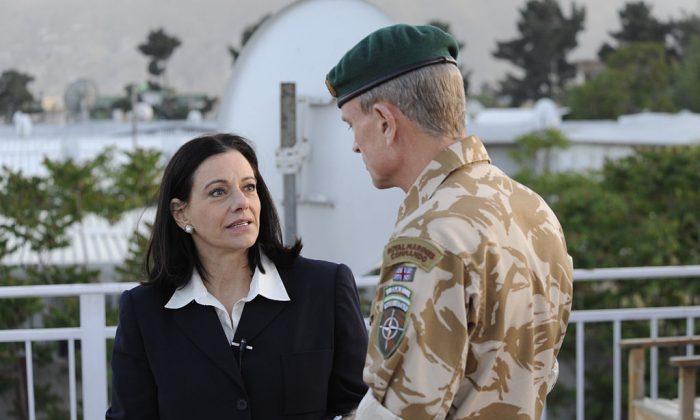 President-elect Donald Trump is planning to name K.T. McFarland, who was an aide in several Republican administrations before becoming a Fox News analyst, as his deputy national security advisor.

The campaign also selected Donald F. McGahn as White House counsel, according to a statement from Trump’s team. McGahn is the campaign’s lawyer and is advising Trump’s transition effort.

McFarland, who is a member of the Council on Foreign Relations, had previously served as an official in Richard Nixon’s, Gerald Ford’s, and Ronald Reagan’s administrations. In 2006, McFarland ran in the U.S. Senate race for New York—campaigning against Hillary Clinton’s reelection at the time. Clinton was reelected in a landslide that year. Between 1970 and 1976, she was an adviser to Henry A. Kissinger on the National Security Council.

She was also a member of the Senate Armed Services Committee Staff during the start of the Reagan administration’s first term. She was also a senior speechwriter for Secretary of Defense Caspar Weinberger.

Flynn tweeted Friday he’s happy to have McFarland in the administration, saying: “So proud & honored to have KT McFarland as part of our National Security team. She will help us.”

According to the New York Times, McFarland’s appointment will not require U.S. Senate confirmation.