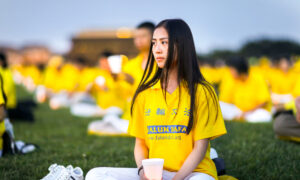 'The Sky Was Falling': Memories of Growing Up Under Religious Persecution in China
0
Share Now
TelegramFacebookTweetEmailTellMeWeReddit
Copy Link 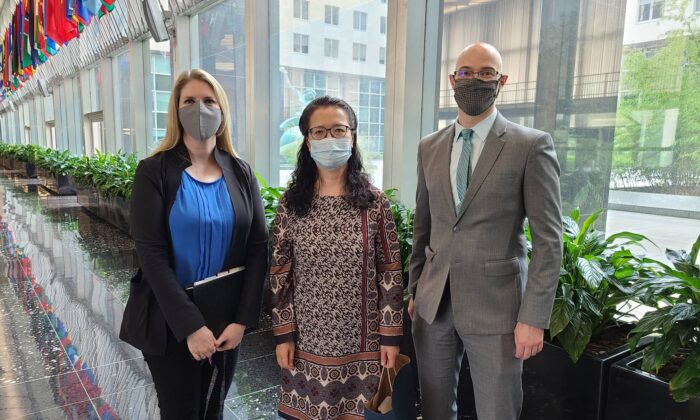