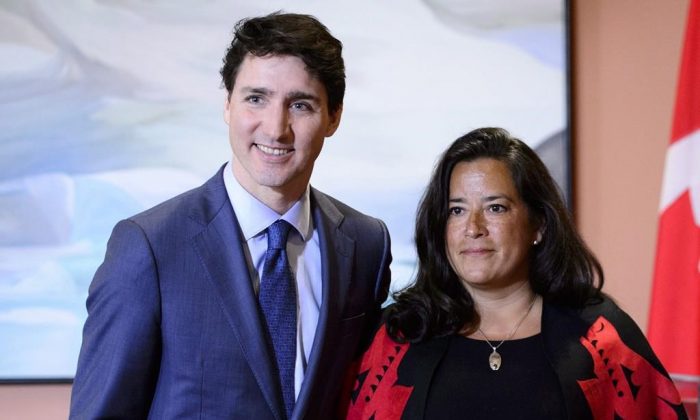 The Quebec engineering and construction giant has been facing legal trouble over allegations it paid millions of dollars in bribes to get government business in Libya, which would be a crime under Canadian law.

As justice minister, Wilson−Raybould could have gotten involved in the case against the company by directing federal prosecutors to negotiate a “remediation agreement,” a way of undoing damage without admitting the company itself was at fault for things particular employees did.

The Globe reports that SNC−Lavalin repeatedly lobbied Justin Trudeau’s aides for a deal and Trudeau’s office leaned on Wilson−Raybould to make it happen.

No such agreement was ever reached and Wilson−Raybould was moved to be minister of veterans affairs in a January cabinet shuffle.

Neither Trudeau nor Wilson−Raybould nor SNC−Lavalin has immediately responded to questions from The Canadian Press about the story.