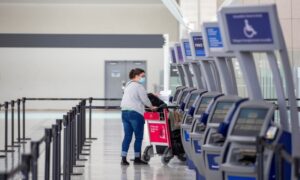 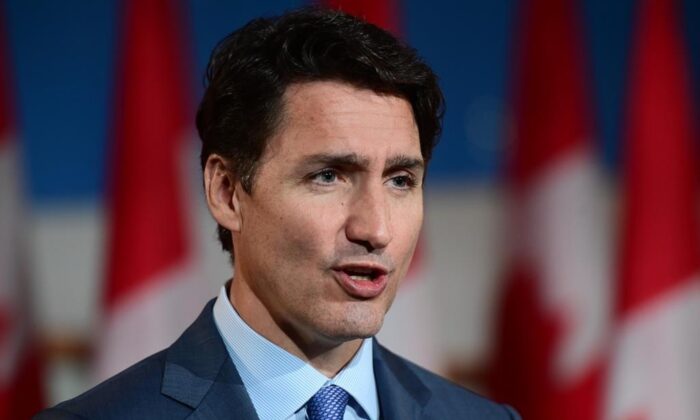 OTTAWA—Prime Minister Justin Trudeau is meeting with Gov. Gen. Mary Simon, a discussion that is expected to set the gears in motion for a federal election.

He entered her official residence, Rideau Hall, just after 10 a.m. eastern time and is expected to ask her to dissolve Parliament and call a vote for Sept. 20.

Trudeau is set to pull the trigger on an election campaign just as a fourth wave of the COVID−19 pandemic gathers steam across the country.

Opposition leaders have argued that plunging into an election during the health crisis is both unnecessary and reckless.

But the Trudeau Liberals are hoping the risk is worth it as they try to turn their minority government into a majority mandate less than two years after Canadians last went to the polls.

As it stands, the Liberals have 155 seats, the Conservatives 119, the Bloc Québécois 32, the NDP 24 and the Greens two. There are also five Independents and one vacancy.

Conservative Leader Erin O’Toole is set to speak at a downtown Ottawa hotel Sunday morning and then hold virtual events with people in Quebec and British Columbia.

NDP Leader Jagmeet Singh will launch his own campaign in Montreal, where he will attend Pride celebrations.