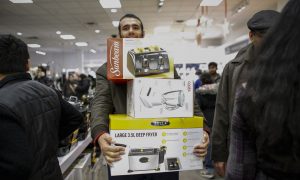 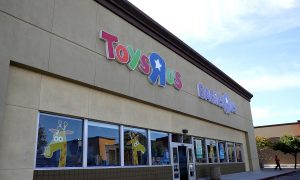 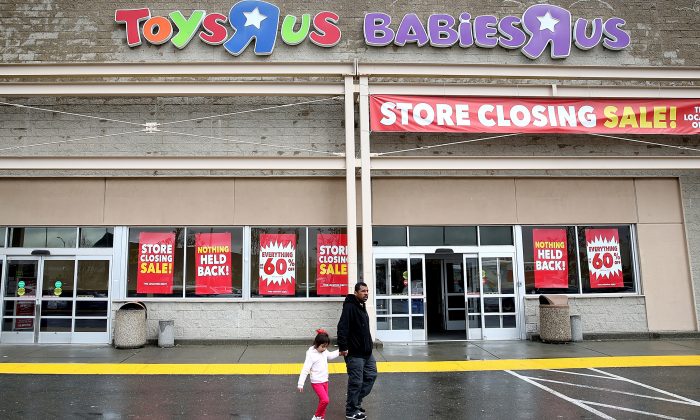 Toys R Us to Honor Gift Cards for 30 Days

Toy R Us has agreed to honor gift cards for both Toys R Us and Babies R Us for 30 days, despite going through bankruptcy.

By law, Toys R Us is not obliged to honor gift cards as it goes through Chapter 11 bankruptcy proceedings. However, Senate Minority Leader Charles Schumer asked the Federal Trade Commission to work out a deal with the failing toy giant to honor the cards, WTOL reports.

Schumer is also trying to get an agreement to let customers redeem the cards for cash.

A lot of gift cards were given as holiday gifts to parents who would have used them to buy toys for their children, so this agreement is a sort of Springtime Christmas for the children of people holding the cards.

Toys R Us entered into bankruptcy proceedings in September 2017. The giant toy retailer had a disastrous holiday season, earning only half of what it projected.

In January the toy chain announced that it would close 182 of its U.S. stores.

The closing of the U.S. stores will leave about 30,000 people out of work.

The vacant stores will also be a drain on commercial real estate markets.

The bankruptcy of Toys R Us will have even deeper and farther-reaching effects. Toymakers Hasbro and Mattel had been depending on the retail outlet to market about 10 percent of their annual production.

The two toymakers will be forced to do more business with Walmart and Target. Both stores have much less shelf space for displaying toys than Toys R Us, which was devoted entirely to that class of product.

Both companies have also been slumping financially, and there have been talks of a merger between the two.

The toy market is volatile. No one can guess correctly every time which toys will popular and which will flop.