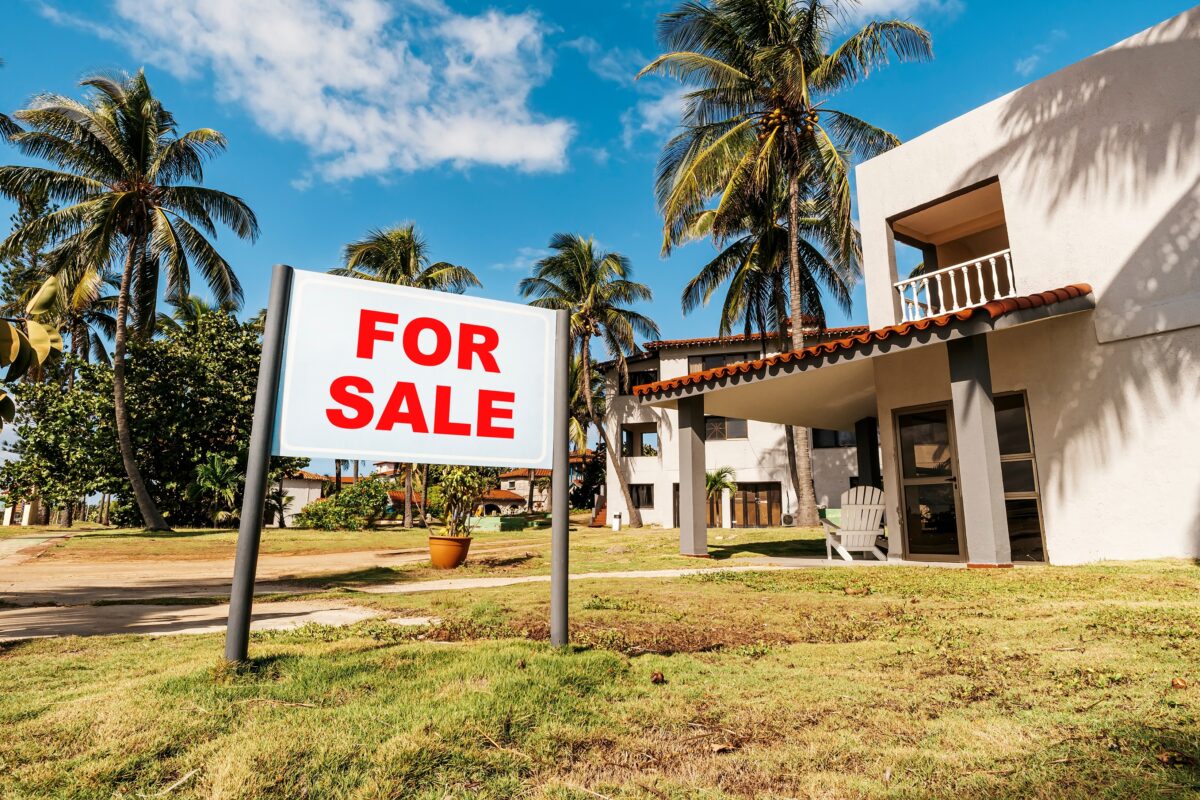 That big house in the Southeast might be a bargain if you're leaving Calfiornia. But if the bubble bursts, you could still find yourself underwater. (diy13/Shutterstock)
Real Estate

These Cities Are Booming. But Could You Wind Up Underwater?

Many cities are experiencing housing bubbles. Some reasons include pent-up buying left over from the pandemic, or people who are nesting more since they are working remotely. In addition, many people are using real estate as a hedge against inflation. And some are just following jobs and lower state taxes.

When choosing your next home, it’s a good idea to first look at housing prices.  Not only will they be a factor in your decision about where to move, but they can also tell you a lot about the desirability of these cities. Why are they booming right now? And what if the bubble bursts?

Here are the top eight cities in the United States that are experiencing skyrocketing home prices.

Some job markets throughout the United States are still recovering from the shutdown. But Dallas is robust. It grew 7.7 percent as of May 2022, compared to the nation’s 4.5 percent increase.

Dallas is home to an above-average number of millennials who enjoy Dallas’s great economy. It is home base to companies like Exxon, AT&T, Kimberly-Clark, and more.

According to Zillow, the average home in Dallas sells for about $336,956. Consider that in 2021, home values in Dallas increased by 25 percent.

Smaller cities are becoming popular with many millennials. Combine that with Huntsville’s strong job market, and you have the makings of a housing boom.

Tech industries spur Huntsville’s job market. There’s aerospace, defense technology and education. There’s a low cost of living and the high quality of life that comes with that small-town feeling.

Another small city, historic Charleston, has attracted visitors for decades. It’s a top ten of markets that showed resilience during the pandemic. But now Charleston is in another housing bubble. The Charleston housing market has a reputation for being volatile.

Charleston’s economy has a nice mix of industries available for employment. It has transportation, technology, manufacturing, and tourism.

Zillow lists the median home price in Charleston at $520,311. That’s a 30.1 percent increase over the past year.

Located on the Atlantic coast of southern Florida, Port Saint Lucie has always been a popular destination for people from high-tax areas like California and New York. Florida doesn’t have an income tax. As a result, retirees have been flocking to Port Saint Lucie or years.

Zillow prices the median home of Port Saint Lucie at $400,678. This is a 39.7 percent increase over the past year.

4. Tampa, Florida: Fun in the Sun for Millennials

Investors are buying Tampa housing. In fact, it’s the seventh highest metro area market for investors in the country. But there has also been very strong job growth. These jobs are offering higher pay for professionals. And that is attracting millennials.

Bottom line, with its beaches, opportunities and lack of state income tax, Tampa is a great place to live. But how does that equate to housing?

Although Nashville has historically been affordable, it has changed, primarily due to home speculation and California residents anxious to leave high taxes. At this point, there’s more demand for houses and not enough inventory to meet it.

Listed as the 20th-fastest growing area in the country since 2010, the Nashville metropolitan region is exploding.

It boasts employers like Vanderbilt University, Amazon, and Nissan North America. Nashville is one of the fastest-growing economies in the United States.

As one of the fastest-growing metro areas in the United States, Austin has seen a population increase of 34 percent since 2010. This is primarily due to the hipsters moving from Silicon Valley. They’re attracted to the tech opportunities. But they’re also enamored of the lower taxes, fewer business regulations, and overall lower cost of living.

Austin is anticipated to grow to 4.5 million by 2050. It currently has over two million residents.

Austin has increased jobs by eight percent since 2021 and has a cost of living of 40 percent less than New York City.

And according to Zillow, the average cost of a house in Austin is $676,906 .  It has increased by 22 percent since last year.

The number one biggest housing bubble in the United States is happening in Raleigh. With an influx of new residents, it has been listed as one of the top 10 cities in which to live by MarketWatch. And it has grown over 60 percent since 2000.

Raleigh is attracting residents because of jobs in technology, finance, and life sciences. And although many residents are coming from neighboring states like South Carolina and Virginia, New York has been contributing greatly to its population growth.

You may have noticed that most housing bubbles are occurring in the southeast. It’s a desirable place to live with great jobs, a low cost of living and low taxes.

But with inflation and interest rates on the rise, housing demand could plummet, leaving homeowners stuck with high-priced homes. This could leave many residents upside down when it comes to their home’s value. 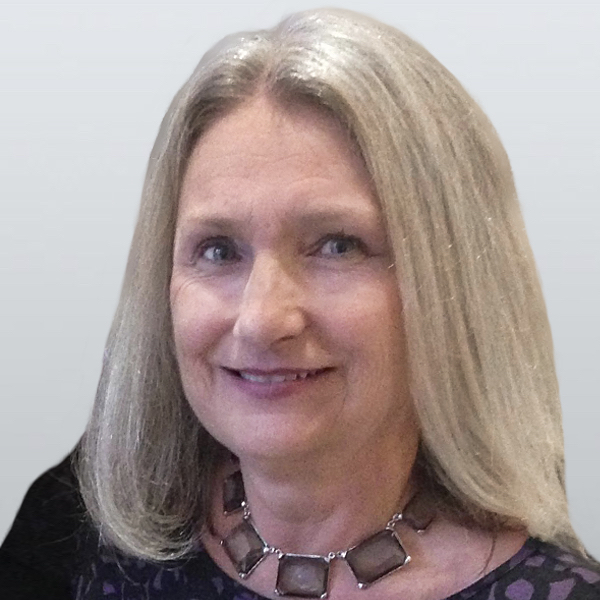