Virologist and New South Wales Scientist of the Year Edward Holmes admitted before the world that he delayed releasing vital genomic data in the crucial early days of the COVID-19 outbreak due to “pressure” from the Chinese Communist Party.

Holmes, who has a long history of collaborating with Wuhan scientists, made this shocking admission at a function held in his honor this year.

But he failed to tell the audience about his role in publicly initiating the natural origins narrative when he was privately “80 percent sure the virus came out of a lab.”

Holmes wasn’t alone. Kristian Andersen, Holmes’s coauthor of the infamous proximal origin letter, publicly said that a lab leak was a crackpot theory while he privately said he was “60 to 70 percent” sure the virus came from a laboratory. 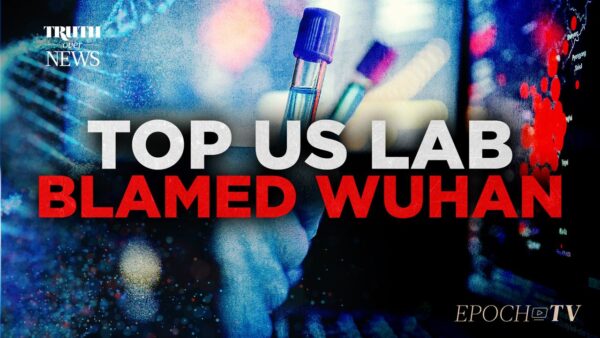 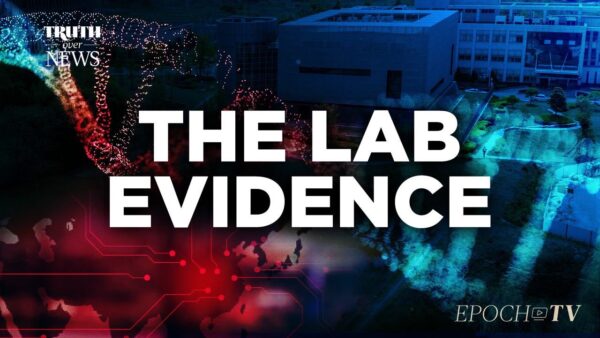 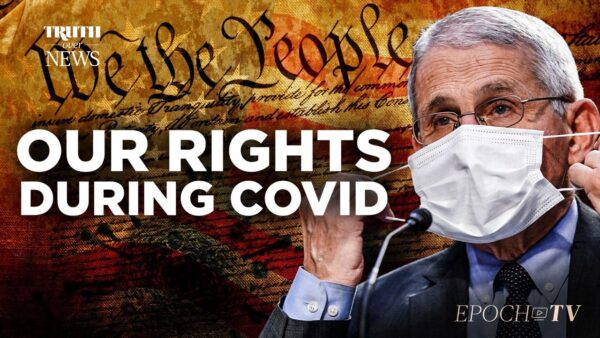 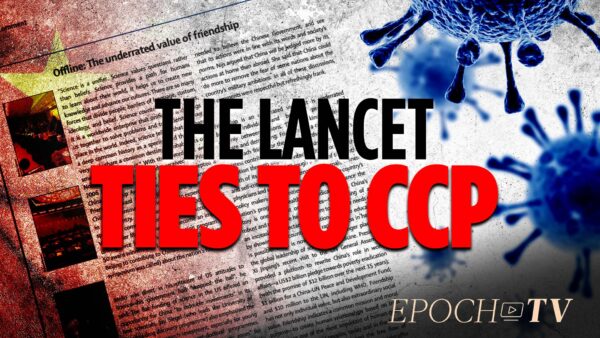 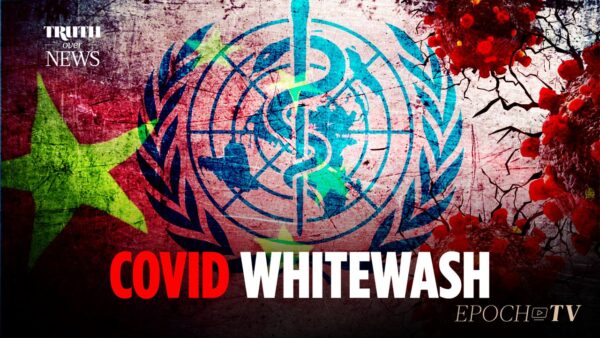 Evidence Points to a Lab Leak; Why Have the Media and Government Ignored It? | Truth Over News 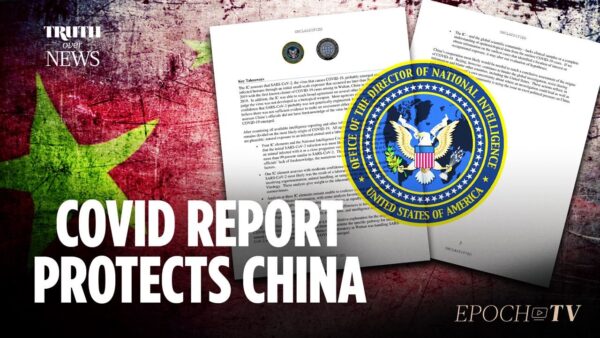 Why Does the IC Assessment Ignore Established Facts on COVID-19 Origins? | Truth Over News 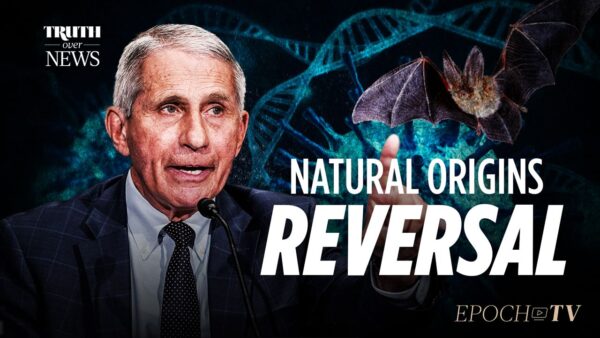 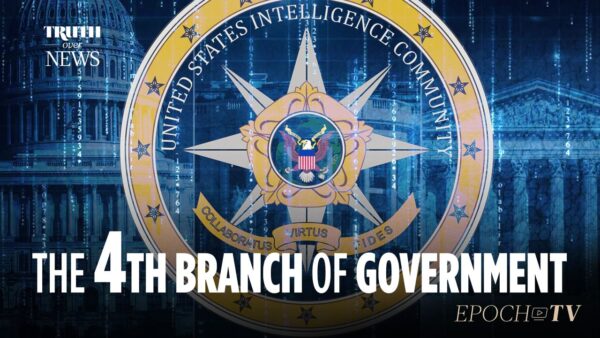 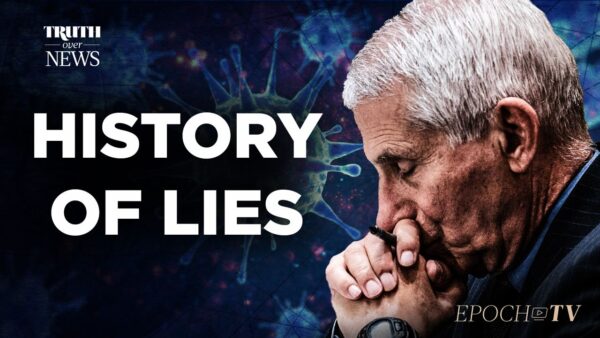 Fauci Has Lied About Lockdowns, Vaccines, Therapeutics, and the Wuhan Lab; Why Is He Still in Charge of Our Nation’s Response? | Truth Over News 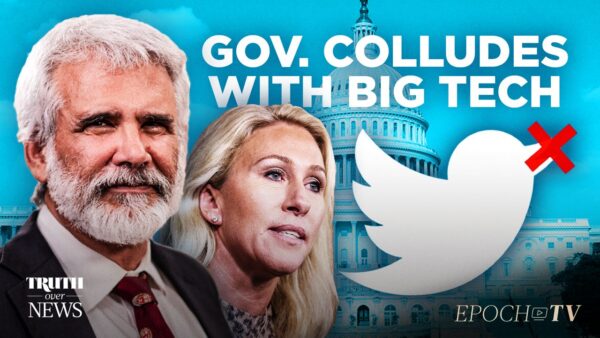 Government Collusion With Big Tech Violates the First Amendment. Why Is No One Doing Anything About It? | Truth Over News

Fauci and Collins Silence Scientists: ‘There Needs to Be a Quick and Devastating Published Takedown’ | Truth Over News 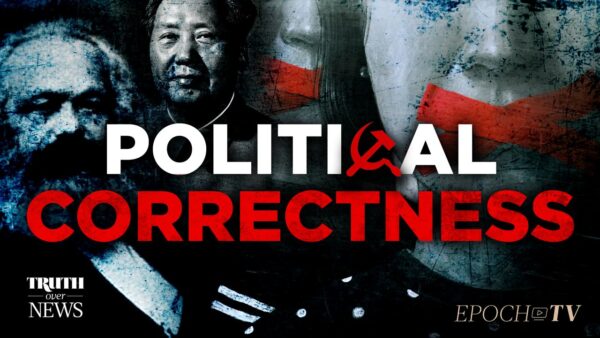 Hindering Freedom of Speech, Freedom of Thought, and Ultimately the Truth | Truth Over News 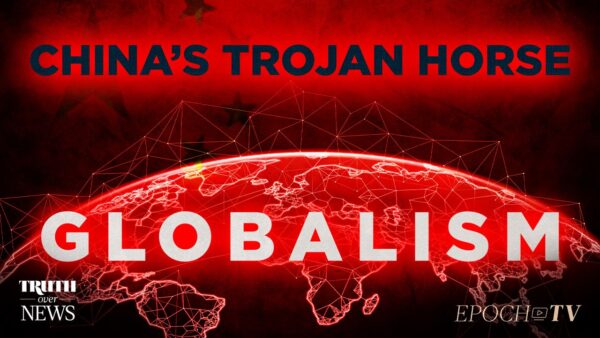 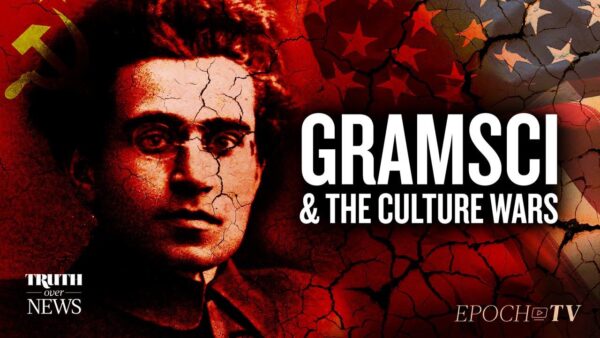 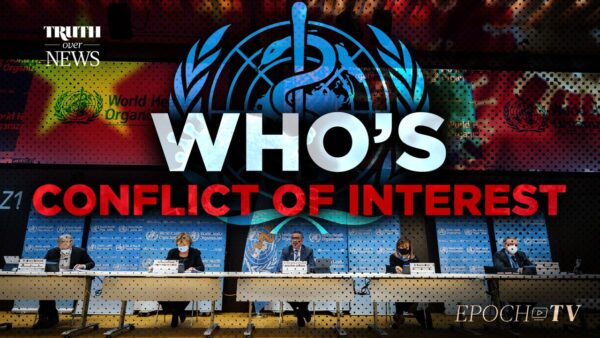