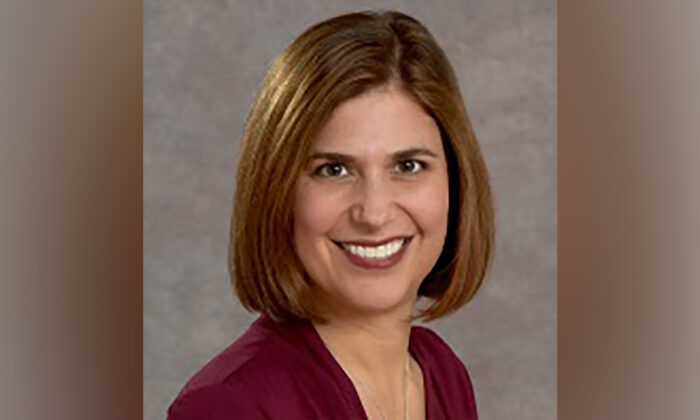 An emergency room doctor who treated CCP virus patients in New York City died by suicide, according to her family.

Dr. Lorna M. Breen, the medical director of the emergency department at NewYork-Presbyterian Allen Hospital, died in Virginia, where she was staying, said her father.

Her father, Dr. Philip C. Breen, confirmed her death and cause of death to the New York Times, saying that his daughter described tragic scenes in the battle against the virus.

“She was truly in the trenches of the front line,” he said, adding: “Make sure she’s praised as a hero, because she was. She’s a casualty just as much as anyone else who has died.”

Tyler Hawn, a spokesman for the Charlottesville, Virginia Police Department, told the paper that officers responded to a call for medical assistance.

“The victim was taken to U.V.A. Hospital for treatment, but later succumbed to self-inflicted injuries,” Hawn told the NY Times.

The hospital has not responded to a request for comment.

Dr. Angela Mills, head of emergency medical services at several NewYork-Presbyterian campuses, wrote to staffers over the weekend about Lorna Breen’s death. Her message didn’t mention the cause.

Breen’s family added that she had contracted COVID-19 during the pandemic but went back to work after recovering. She was later sent back home by the hospital, and her family intervened before taking her to Charlottesville.

According to NewYork-Presbyterian’s website, she worked at the Allen Hospital in Upper Manhattan.

Gov. Andrew Cuomo said that as of Monday, more than 17,300 people have died from the virus in New York state. However, he stressed again that the number of new cases appears to have plateaued.