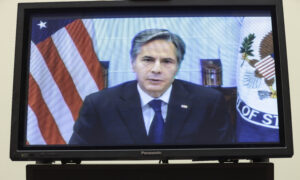 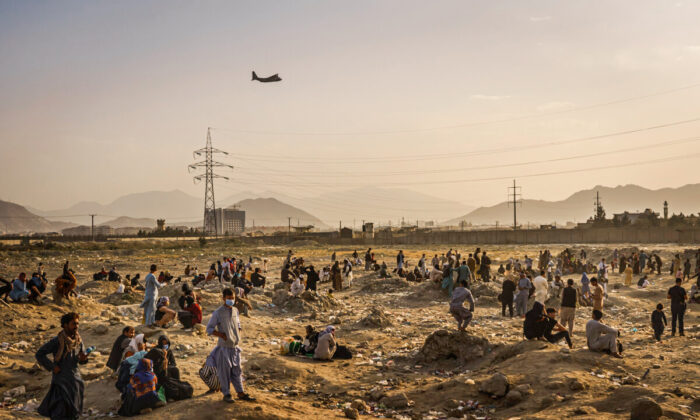 A senior CIA official on Tuesday acknowledged that terrorist network al-Qaeda is starting to return to Afghanistan, just a few weeks after the U.S. military withdrew from the country.

“We are already beginning to see some of the indications of some potential movement of al-Qaeda to Afghanistan,” David Cohen, deputy director of the CIA, said during the Intelligence and National Security Summit. “But it’s early days and we will obviously keep a very close eye on that.”

Another top U.S. intelligence official suggested the terrorist group, which was blamed for the Sept. 11 terrorist attacks 20 years ago, could rebuild inside Afghanistan in one or two years. Al-Qaeda operated in the country and was essentially provided safe harbor by the Taliban terrorist group between its first rule between 1996 and 2001.

“The current assessment probably conservatively is one to two years for al-Qaeda to build some capability to at least threaten the homeland,” Lt. Gen. Scott D. Berrier, the director of the Defense Intelligence Agency, also said at the conference.

Neither Cohen nor Berrier made reference to specific al-Qaeda members who traveled to Afghanistan since the U.S.-backed government and military collapsed in the face of Taliban advances. Last month, former Osama bin Laden deputy Amin al Haq reportedly was seen in a video clip returning to Nangarhar province in Afghanistan.

“We’re thinking about ways to gain access back into Afghanistan with all kinds of sources,” Berrier remarked, according to the New York Times. But he added, “We have to be careful to balance these very scarce resources with this pivot to China, and to Russia,” referring to intelligence agencies’ increased monitoring of the two nations.

The pullout of U.S. military forces from Afghanistan last month and the Taliban takeover triggered significant criticism against the Biden administration and how it handled the withdrawal. Secretary of State Antony Blinken repeatedly defended the White House’s policies during a congressional hearing on Tuesday as he faced grilling by both Democrat and Republican senators.

Senate Foreign Relations Committee members noted that while it was appropriate for the United States to withdraw from the South Asian nation after 20 years of conflict, the chaotic and rushed nature of the evacuation was poorly executed.

“Doing the right thing in the wrong way can end up being the wrong thing,” said the panel’s chairman, Sen. Bob Menendez (D-N.J.) on Tuesday. He noted that various agencies and officials within the federal government provided inaccurate or conflicting information on the evacuation and Taliban takeover last month.

“The administration patting itself on the back for this evacuation is like an arsonist taking credit for saving people from a burning building, which it set on fire,” added Sen. Jim Risch (R-Idaho), the ranking Republican on the committee.