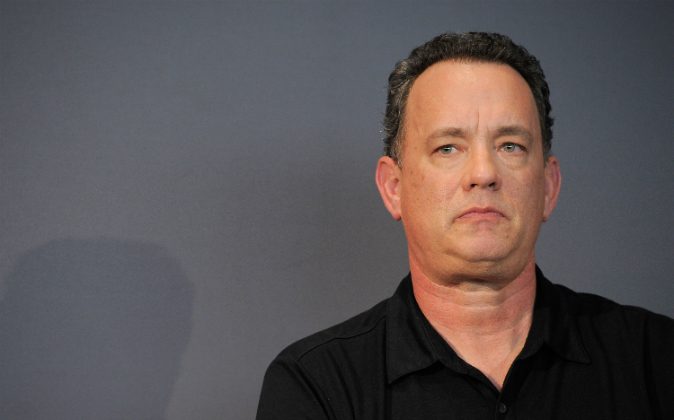 In an interview with Radio Times, Tom Hanks revealed his struggles with Type 2 diabetes and the role he played in the diagnosis.

“I’m part of the lazy American generation that has blindly kept dancing through the party and now finds ourselves with a malady,” he said, according to Womanista. “I was heavy. You’ve seen me in movies. You know what I looked like. I was a total idiot.”

The Oscar-winning actor admitted that his lack of knowledge about nutrition and health as a youth ultimately bled into his adulthood.

“I thought I could avoid it by removing the buns from my cheeseburgers,” he explained. “Well, it takes a little bit more than that.”

Hanks revealed that he was diagnosed with type 2 diabetes in 2013.

Tom Hanks on a Trump Presidency: ‘America’s Going to Be Fine’
Why Is Tom Hanks Tweeting Everyone’s Lost Gloves?

The 59-year-old actor is apparently singing a new tone three years later and feels he can reverse his diagnosis, starting with no longer compromising his health for movie roles—a decision he came to in 2013, shortly after his health news.

“I’ve talked to a number of actors who have gained weight for roles, and just the sheer physical toll it puts on one’s knees and shoulders—no one wants to do it again,” said Hanks at the BFI London Film Festival in 2013.

Hanks’s openness about his health comes on the heels of revealing his struggles with loneliness throughout his childhood—the catalyst that led to a career of acting.