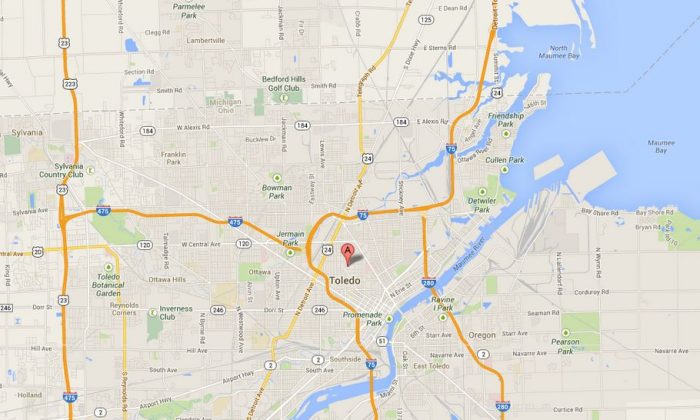 Police officers and the SWAT team were at Scott High School in Toledo, Ohio, after reports of a gunman. It appears that a standoff has ensued and police negotiators are on the scene.

UPDATE at 10:45 a.m.- Police have taken the suspect into custody, the Toledo Police Department said on Twitter.

The school was placed on lockdown.

WNWO-TV reported that police have confirmed there was an armed person inside the school on Monday morning.

Early reports say that a 15-year-old had a gun and was walking through the halls with one before he barricaded himself in a room.