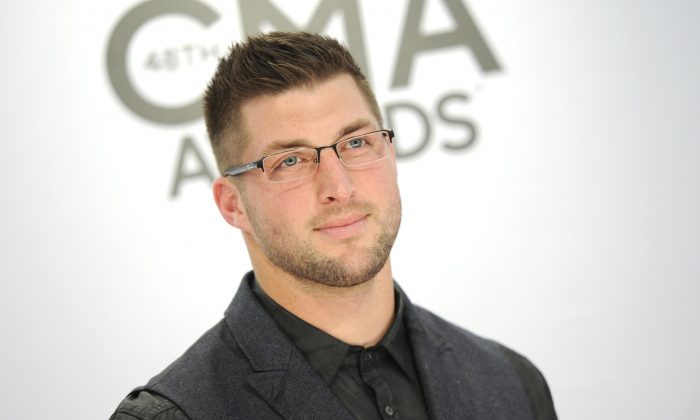 Jana Duggar of the famous 19 Kids and Counting Family is not dating Tim Tebow, a representative for the former quarterback said.

“Tim and Jana Duggar have never even met,” the rep told Us Weekly.

The rumors started after Star magazine claimed that Jana’s parents Jim Bob and Michelle met with Tim’s mother Pam to set up a courtship.

“Jim Bob is no dummy,” an alleged insider told Star.

“Tim would be a perfect addition to the family and a feather in his cap. Can you imagine the press attention a Tim-Jana wedding would get?”

The report came after the Duggar family posted a picture of the three parents at a Loving Choices Pregnancy Centers fundraiser in Springdale earlier this month.

“A great lady and a great cause!” the Duggars wrote on Facebook. “We enjoyed hearing Pam Tebow share tonight.”

Pam visited the clan at their home the next day.

Jana, 24, is the oldest daughter of Jim Bob and Michelle. Her younger sisters Jill and Jessa both got married during the past year.

The Duggar family is known for starring in their reality television show. They’re also well-known for having strict dating rules, including no hand-holding before engagement and no kissing before marriage.

Jana has not been linked definitively to any guys before.