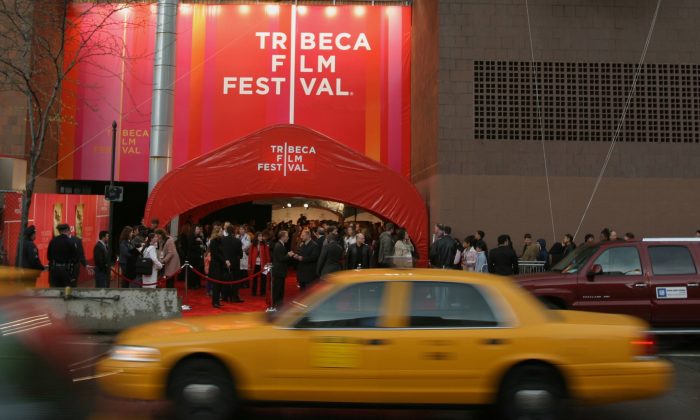 The Tribeca Film Festival (TFF) added two new music documentaries to it’s lineup of films that are presented to the public starting April 16 and through April 27.

TFF’s Opening Night will take place on April 16 at the Beacon Theatre where the festival will showcase the world premiere of “Time is Illmatic” followed by a performance by rapper Nas.

“Time is Illmatic” is a documentary based on Nas’s debut of his 1994 album “Illmatic” which was considered as one of the most important albums in hip hop.

Director of Programming for TFF, Genna Terranova, said that music is a prominent thread throughout this year’s film lineup.

“Nas and his work have been beloved by New Yorkers for years and we are thrilled to be celebrating his music with everyone on opening night,” Terranova said in a statement.

If you miss “Time is Illmatic” during the Opening Night and want to see it for free, you can catch the film during TFF’s “Film for All” event on Friday April 25.

To read more about TFF and to see the film schedule for TFF, check tribecafilm.com.