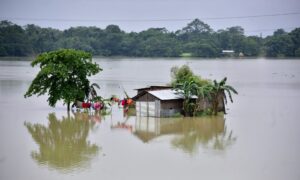 Floods in India's Assam Force a Million From Their Homes
0 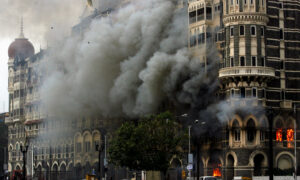 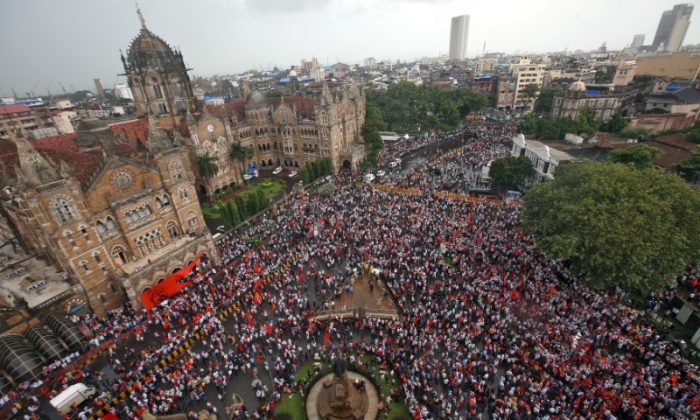 People gather to take part in a protest, organised by Maharashtra state's Maratha community, to press their demands for reserved quotas in government jobs and college places for students, in Mumbai, India, August 9, 2017. (Reuters/Shailesh Andrade)
India

MUMBAI—More than 200,000 protesters poured into India’s financial capital on Wednesday, disrupting traffic and straining the railway network, to press their demands for reserved quotas in government jobs and college places for students.

Rising unemployment and falling farm incomes are driving farming communities across India, from the state of Haryana in the north to Gujarat in the west, to redouble calls for reservations in jobs and education.

“Farming is no longer profitable and jobs are not available,” said one protester, Pradip Munde, a farmer from Osmanabad, a town more than 400 km (250 miles) southeast of Mumbai. “Reservation can ensure us better education and jobs.”

Two-thirds of India’s population of 1.3 billion depend on farming for their livelihood, but the sector makes up just 14 percent of gross domestic product, reflecting a growing divide between the countryside and increasingly well-off cities.

Young people and senior citizens of western India’s Maratha community waved saffron flags in a protest police said was free of incidents of violence, with more than 10,000 policemen on guard amid an estimated turnout of 200,000 demonstrators.

Traffic came to a halt in many parts of the business district, while protesters jammed suburban trains.

It was the concluding protest of a series of 57 marches last year across the surrounding western state of Maharashtra, organized by the state’s Maratha community to press its demands.

The city’s famed dabbawalas, who deliver packed lunches to hundreds working in offices across Mumbai, suspended operations for the day, as did schools in the affected area.