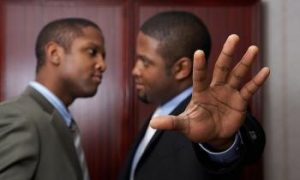 Thursday’s attack took place in the city of Karbala where millions of Shi'ite pilgrims were making a pilgrimage.

“The Iraqis have not asked us for assistance, and we are still on our timeline to draw down by the end of the year,” said Lapan in a statement.

"There will be times when there are these spectacular attacks that are perpetrated to try to derail the process," he said.