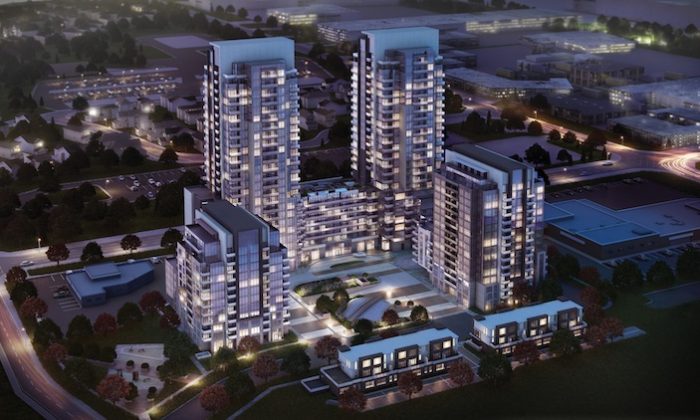 ME community in Scarborough shows we can all get along
By Zoe Ackah, Epoch Times
Share
ShareFlipboardTweetRedditEmail
MOREPRINTFONT BFONT S