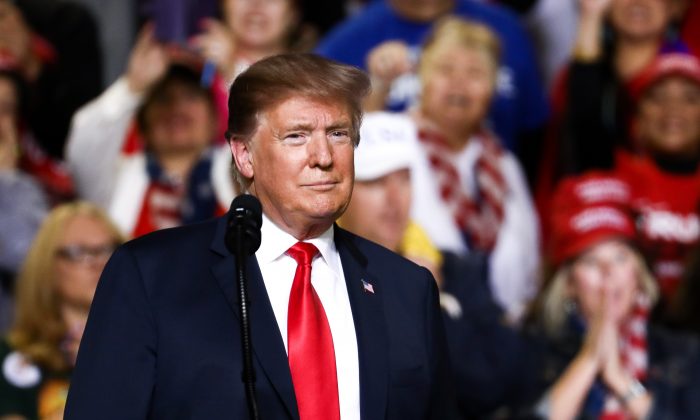 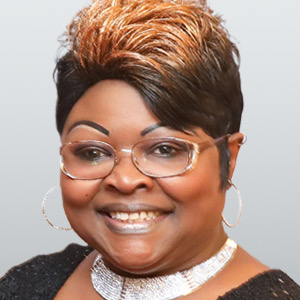 After 675 days of relentless reporting of an investigation into alleged Russia collusion, in which millions were spent in taxpayer dollars while lives were destroyed, livelihoods dismantled, and reputations ruined by lies and opprobrious epithets, we find out from a seasoned and experienced prosecutor that there was “no Russia collusion.”

What we’ve witnessed was a vicious attempt by the media, the Democrats, and the Deep State snakes to undermine an administration and to take down a sitting president without regard for the will of the American people and their votes.

Those in the Justice Department who are supposed to know the law should have followed the law, and not abused their power by finagling FISA warrants and acting as though they were above the law. Those who sat on media platforms should have reported facts, not renditions of their propaganda and lies.

For two years, the left-wing media and Democrats have publicly pushed a narrative making a lot of noise about Russia collusion, without realizing that the Russia collusion was just their illusion of a made-up crime, because they had no factual evidence of a crime.

After the release of the Mueller report, what we know for sure is that President Donald Trump has been fully exonerated and fully vindicated. But the Democrats, along with the liberal media, seem to have not gotten the message and aren’t shy about their efforts to defy and stop a sitting president.

How do Americans move forward after being manipulated by a collusion hoax?

The Democrats, along with the liberal media, were the ones who perpetuated a slanderous and salacious lie, and now that the jig is up, most of them refuse to take responsibility or accountability for their actions. The left and liberal media’s dishonesty was an apparent betrayal of the American people’s trust.

Democrats, who are still grasping at straws, demand that the Mueller report be released, stating that they want more transparency for Americans. But we all know that their plans are to dissect the findings, and use those snippets as sound bites so the liberal media can report them as negative narratives, all to be bestowed upon the public and put on public display.

Though Mueller didn’t make a decision either way as it pertains to claims of obstruction of justice, could it be that his no decision was a decision not to charge because there was no evidence of a crime of obstruction?

This Russia hoax, put into play by the left, was a deliberate attempt to railroad a sitting president. If the FBI can start an investigation without probable cause, unlawfully unmask private citizens, and use a fake dossier to get a FISA warrant approved just to be able to surveil a campaign, then imagine what would happen to the average American.

Our flawed judiciary system has had a deleterious effect on average Americans. There seems to be a two-tier system—with a set of rules and laws for the rich and powerful, and another set for the poor and vulnerable.

Every American should sit up and take notice of the biased overreach by FBI officials, and demand answers, and not just from a report, but directly from the FBI investigators’ mouths. Also, Americans need to know, what did President Barack Obama know?

Americans aren’t oblivious to the totalitarian mob of the left and their thirst for more power by any means necessary; nor are we unclear about the rule of law. We are a Republic governed by constitutional law, and it’s time to let the law take its course.

Those who masterminded, participated, and orchestrated this Russia collusion witch hunt need to be held accountable and prosecuted to the full extent of the law.

The investigators should be investigated because they aren’t above the law.

If Americans are to regain any trust in the FBI, then the players, movers, and shakers who orchestrated and participated in this Russia collusion witch hunt must be brought to the table and held responsible for their actions.

A well-dressed lie will travel around the globe until it is exposed by the naked, nasty truth. The truth will always prevail and win; light will always drive out darkness.

Lynnette “Diamond” Hardaway and Rochelle “Silk” Richardson are sisters from North Carolina and are vloggers, internet sensations, influencers, and hosts of “The Viewers View” and “Diamond and Silk Chit Chat Live.”