The Second Amendment and the Sovereignty of a Nation 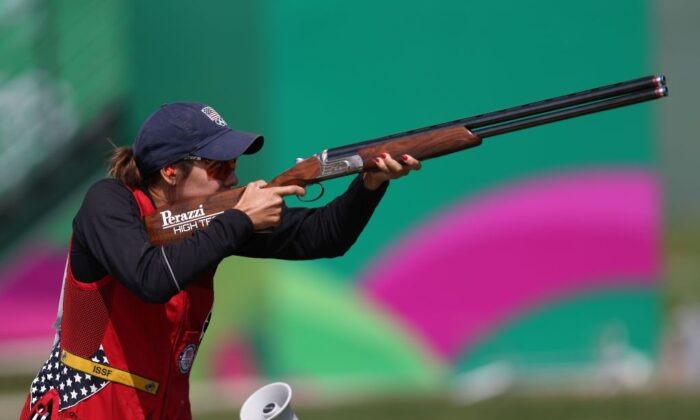 Dania Vizzi from the United States competes in the Women's Skeet Final of the Shooting competition during the Lima 2019 Pan-American Games, at Las Palmas shooting range in Lima, Peru, on Aug. 2, 2019. (Luka Gonzales/AFP via Getty Images) 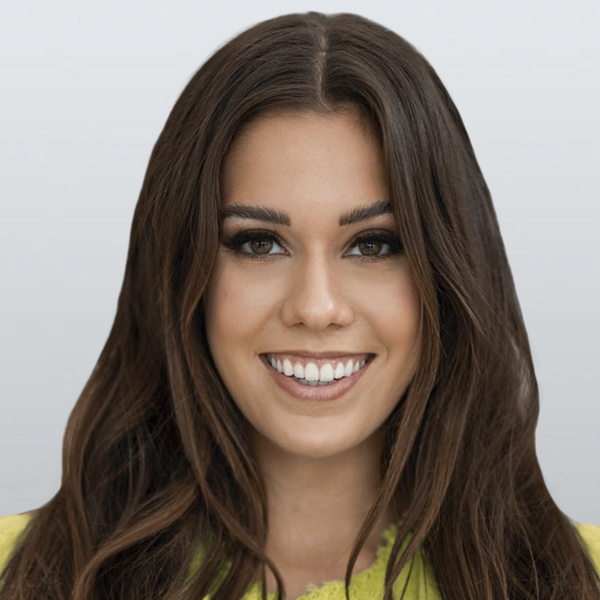 As the world watches the Ukrainian people bravely fight for their sovereignty against Russian President Vladimir Putin’s invasion of their country, I’m reminded of the importance of the Second Amendment enshrined in the U.S. Constitution. The right to bear arms has been viciously attacked in the past few decades as an archaic vestige of a bygone era.

However, as many Ukrainians take up arms for the first time in their lives, it serves as a stark reminder of why our Second Amendment rights at home are critical for the survival of our nation.

Many Americans are familiar with the Second Amendment and how its foundation—as described by our nation’s Founding Fathers—was to grant citizens the right to defend themselves against a tyrannical government. Usually, this understanding is only applied in the case of a tyrannical U.S. government; however, Ukraine has proven that the right to bear arms can be fundamental in protecting the sovereignty of a nation against a hostile foreign government.

While the value of the Second Amendment is disputed within American society, Ukrainian President Volodymyr Zelensky has—in a dramatic reversal of his initial stance against the legalization of weapons—reversed his policy in the face of Russian aggression. Zelensky recently not only called on ordinary Ukrainians to take up arms in the defense of their nation, but concurrently stated that the government would issue weapons to any citizen who requested one.

Though a judicious decision by Zelensky, many Ukrainians—in preparation before the conflict—had limited experience with firearms. For example, in viral images weeks before the invasion, Ukrainians were seen wielding wooden rifles in an attempt to gain as much training as possible with firearms. While honorable, this deficit in knowledge across the agrarian nation has no doubt harmed their readiness against Russian forces.

While the Russo–Ukrainian conflict provides a fresh example of why Americans’ right to bear arms is so critical, there are other examples here in the United States of Americans taking up arms in order to defend their rights. For example, look no further than the Deacons for Defense and Justice. Founded in 1964, the group of black World War II veterans armed themselves to defend against the Ku Klux Klan as black Americans marched for civil rights against the Jim Crow South.

These American patriots looked tyranny in the face and took up arms in the name of liberty and justice. From the Deacons for Defense and Justice to the Battle of Athens, Tennessee, Americans have used the Second Amendment to protect against those who sought to oppress a population.

This is why the Second Amendment is so important for the security of the American people and the prosperity of the United States. From Ukraine to within our own shores, a legally armed citizenry can serve as a deterrent to a wide array of potential threats. Many Americans recognize this and have taken the time to get proper firearms training as, according to one study, over 60 percent of U.S. gun owners have formal training.

So, while some Americans continue to debate the value of the Second Amendment, let’s not forget the people around the world who have no such rights and cannot defend themselves against an oppressive government. Let’s not take for granted the gift of our Founding Fathers that has allowed millions of Americans the right to self-defense and a formal education on how to properly use arms.

The United States stands as one of only three nations in the world that has enshrined the right of its citizenry to bear arms, and the significance of this rare clause in the U.S. Constitution has enabled us to become the beacon of the free world. Russia’s invasion of Ukraine should serve as a reminder of the blessings we in the United States take for granted, and buttress American support for our Second Amendment rights for the sake of the sovereignty of our great nation.

Dania Vizzi
Dania Vizzi is a world champion shooter and member of Athletes for America and the America First Policy Institute.