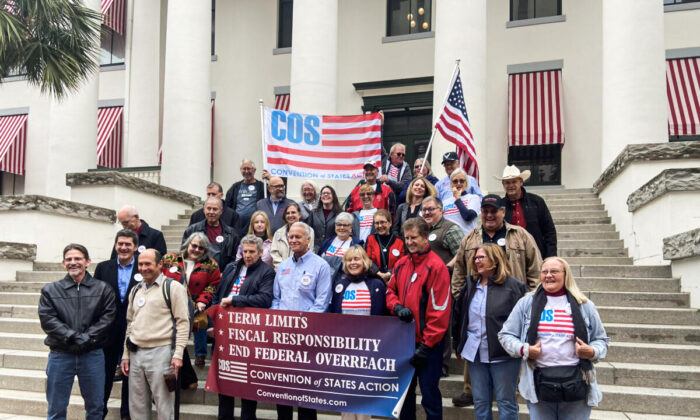 Convention of States team members gather on the steps of the Capitol Building for the annual rally in Tallahassee, Fla., on Feb. 8, 2022. (Courtesy Brenna Rummel)
Viewpoints

The Only Path to End the Deep State 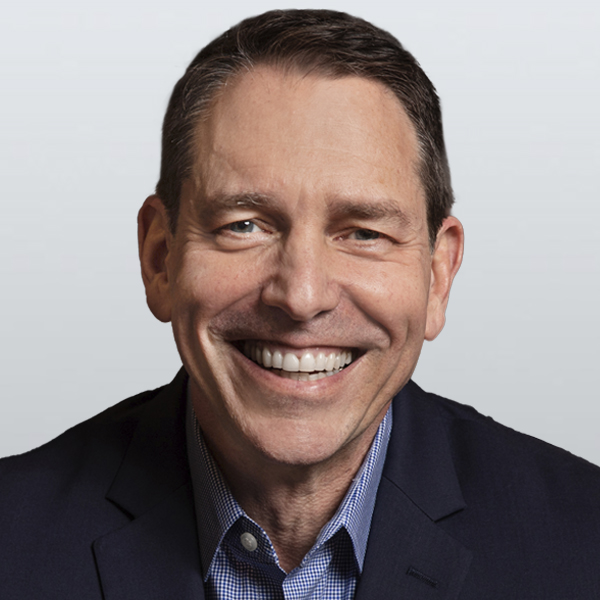 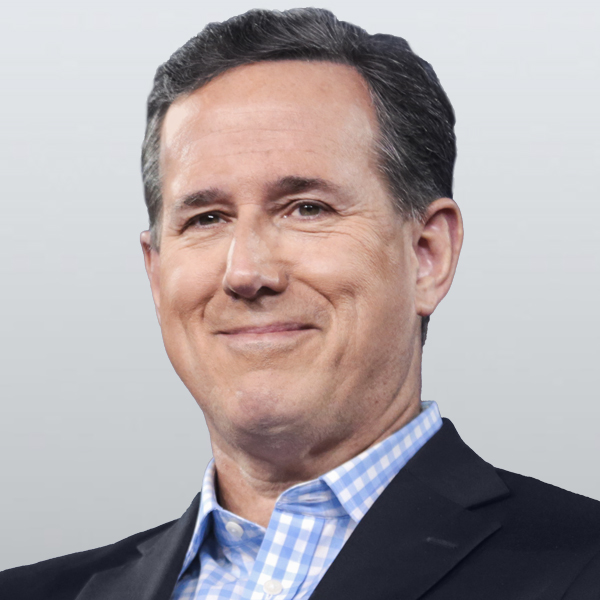 And the prospect of a second Trump term has given new life to the issue.

Just last month, Axios, Mother Jones, and Rolling Stone warned their allies on the left that slashing federal jobs will be a top priority for Trump in 2025.

The deep state—in fact—is nothing new. It’s been a growing problem for a long time.

In the late 1800s and early 1900s, progressives decided that government wasn’t doing enough to keep up with the changing times. They felt that American society had become too “modern” to stay within the strict confines of the Constitution and needed a massive political revamping. Rather than rely on pre-existing institutions to make changes, progressives instead turned to the “fourth branch of government,” bestowing newly created bureaucracies with the power and authority to accommodate modern American society.

More often than not, these bureaucracies lacked proper accountability. What’s worse, they had unregulated potential for growth. The Framers intended that our limited government would exist within a system of checks and balances, yet the new administrative state was exempt.

Over the decades that followed, the federal bureaucracy ballooned to a mind-blowing 2.6 million employees. As Forbes pointed out in 2017, “No one can even say with certainty anymore how many federal agencies exist; yet they make most of the laws now rather than our elected Congress.”

The University of Chicago Institute of Politics recently released a poll finding that a majority of Americans agree that the government is “corrupt and rigged against me,” while 49 percent said they “more and more feel like a stranger in my own country.”

The fact is, Trump did try to defeat the deep state, but failed. This was not for lack of trying, but rather because the system is so fundamentally entrenched it’s impossible to do anything without transforming the political landscape in America.

No one person—or political party—can fix Washington or end its corruption from within.

The American people understand that Washington is broken. During the 2016 presidential election, The Atlantic reported, “Americans believe that Washington, D.C., is not doing enough to solve the nation’s problems. The situation is so bad that this failure of government has become the most serious concern for the country, they say.” Accordingly, they seek to elect candidates who openly vow to fix the federal government.

The desire to reform government and root out corruption is not just on the right. In 2019, Sen. Elizabeth Warren’s campaign insisted that “we need big, structural change to root out Washington corruption,” noting that only 17 percent of Americans “trust the government to do the right thing most of the time.”

There’s only one path that has the potential to change the game and restore the Constitution, and it’s made possible by the Constitution itself. The Founding Fathers embedded a “fail safe” in Article V of the Constitution, one which allows the states to put the stops on Washington, D.C. when it gets out of control—a Convention of States.

Article V stipulates that a “Convention for proposing Amendments” must be called whenever 34 states apply for it. Already passed in 19 states—including four just this year—the Convention of States resolution allows states to discuss amendments to bridle the feds’ power, impose fiscal restraints, and place term limits on elected officials.

Most notably, the Convention of States will create term limits for federal bureaucrats, ending the bureaucracy as we know it.

The deep state is so hard to beat because bureaucrats aren’t in danger of facing reelection. No matter how much Americans hate or are harmed by their decisions, these federal officials stay in office. Consider Dr. Anthony Fauci, who crippled the American economy and botched the entire COVID-19 response, and when he retires—which is his decision—he’ll bring in over $400,000 in pension in his first year not working.

We’ve tried elections. We’ve supported good candidates who promised to end corruption. But nothing has worked.

That explains why new polling from The Trafalgar Group finds that a majority of Americans (65.7 percent) would support using a Convention of States to propose constitutional amendments. This includes a majority of Democrats (50.2 percent), Independents (63.3 percent), and Republicans (81.3 percent).

So, how can we get this done?

Only state legislators have the power to call a Convention. Thus, by joining citizen-led efforts to convince local legislators—who are most accountable to the people—to pass a Convention of States resolution in their respective states, voters can achieve the change we desperately need to save the American Republic. If citizens push hard enough, this could be a reality by 2024.

While the media and much of the nation are focused on federal elections in 2022 and 2024, the real game-changer will play out where it matters most, close to home.

It’s only by Divine Providence that our founders saw this coming, and gave us what we need to—in their words—preserve liberty for our posterity.

Rick Santorum
Follow
Rick Santorum is a former U.S. Senator from Pennsylvania and presidential candidate. He is also an attorney and political commentator.