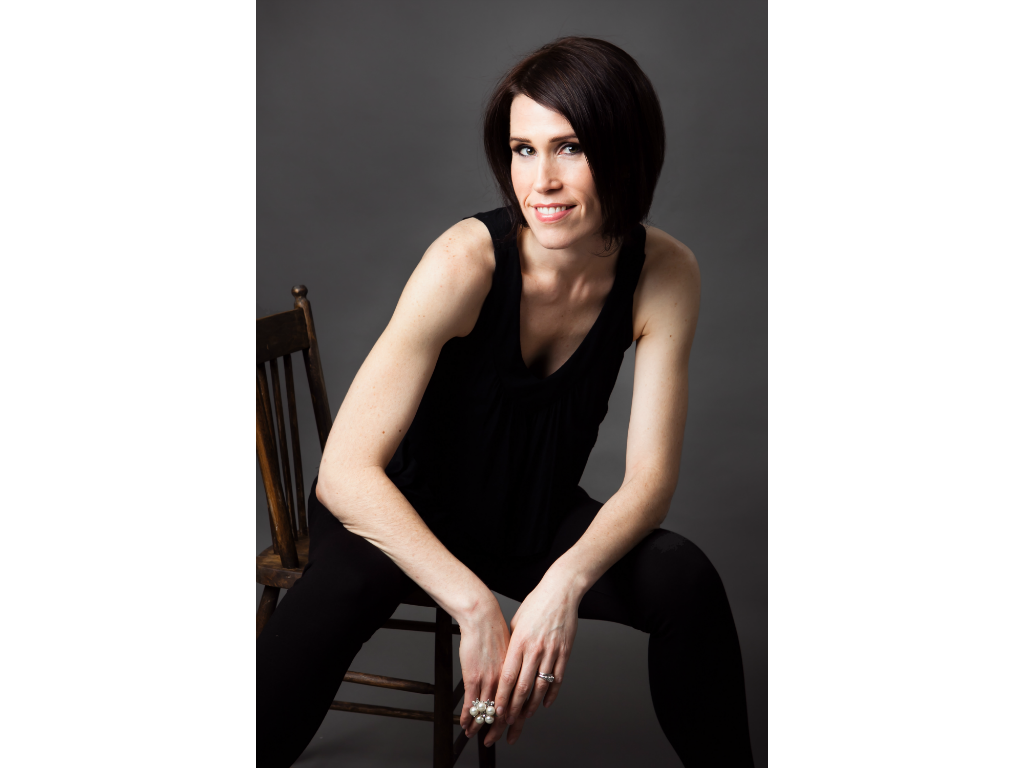 Mezzo-soprano Mia Lennox will make her debut as the relentless Katisha in the Toronto Operetta Theatre’s production of “The Mikado,” Dec. 27 – Jan. 4. (Courtesy of the artist)
Arts & Culture

‘The Mikado’: A Love of Life and Music

TORONTO—Mezzo-soprano Mia Lennox has performed in a number of operatic roles, from “Carmen” to “Madama Butterfly,” yet if you asked her father what his favourite was, he’d say her grade six performance in the chorus of “The Mikado.”

With its catchy melodies and humurous plot, Gilbert and Sullivan’s 19th century work has become a staple for amateur and school productions, remaining one of the most beloved works of the operetta/musical theatre genre to this day.

“Sometimes people really want to escape, laugh, and immerse themselves in what’s absurd without asking themselves too many questions. I think that’s what Gilbert and Sullivan bring quite often to audiences.”

However, in her view, “The Mikado” is not without its moments of truth and beauty, as well as intelligent writing.

All of these qualities contribute to making the operetta an enduring work that appeals to people of different ages and backgrounds.

In the Toronto Operetta Theatre’s (TOT) production, Lennox plays the character of Katisha, an older woman at the court of the Mikado (the title given to the Japanese emperor) who has set her sights on the emperor’s son Nanki-Poo. Faced with the perspective of marrying the unattractive Katisha, the young man runs away, only to find himself caught up in a series of colourful, absurd, and hilarious adventures.

Although a bit of a caricature, Katisha is a determined woman, and Lennox enjoys playing her.

“She just charges on stage and takes it over, and I love that.”

This is the singer’s second time with the TOT after performing in its world premiere of “Ernest, The Importance of Being” in 2008. At the time, she was nine weeks pregnant, and she says it was an experience to remember.

Balancing a singing career with motherhood has been challenging, but something that Lennox was determined to do.

“Ultimately when you love something, you just find a way to make it happen,” she explains.

“You only live once … so you really want to make the best of the time you’ve got. If this is what you love to do you have to find a way to do it.”

As a singer, Lennox believes that talent, passion, and hard work are a must. However, they are not the most important factors in a career—she feels success is directly linked to one’s character.

“The singers I know who are the most successful are generally some of the kindest, most modest people you’ll find. I really think that’s what keeps your career going,” she says.

“I do believe there’s a very, very important space for kindness and support as a singer with both the companies and your colleagues,” she adds.

Making the best of one’s time performing is also key.

“You have to have fun. If you’re going to do it, you might as well have fun doing it.”

The Toronto Operetta Theatre’s production of “The Mikado” will take place Dec. 27-Jan. 4 at the St. Lawrence Centre for the Arts. For more information, visit: www.torontooperetta.com

Epoch Times is a sponsor of the Toronto Operetta Theatre.