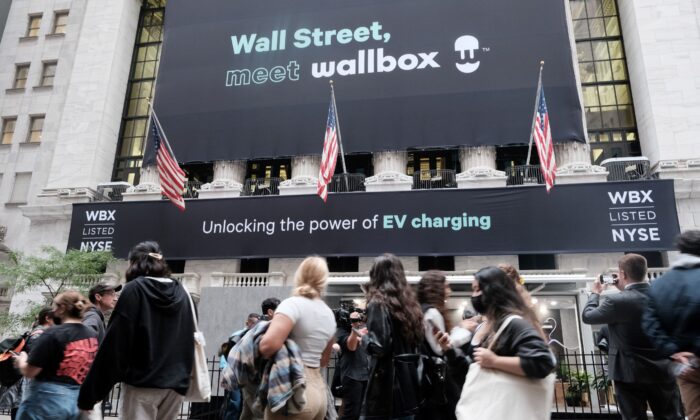 Much of what caused the inflation of the 1970s is repeating

With inflation in the headlines, a look back at the last experience might offer needed perspective. There is no claim here that history repeats exactly. Rather, a look back offers ways to dispel nonsense and identify what is important.

The Arab oil embargo of 1973 dominates most references to the last great inflation. No doubt oil played a role, but problems appeared long before the embargo.

Inflation began to build in the second half of the 1960s. After years of barely any inflation, consumer prices by 1966 were rising at a 3.5 percent annual rate and then built on themselves so that by 1969, they were rising at a 6.0 percent rate.

This initial price pressure had two clear roots. One was the strain President Lyndon Johnson had placed on the federal budget and the economy by simultaneously pursuing a war in Vietnam and a domestic war on poverty. Second was the willingness of the Federal Reserve to accommodate the government’s credit needs by creating a powerful flow of new money. The broad M2 measure of the nation’s money supply rose a rapid 8.0 percent a year on average during this time.

In 1969, when Richard Nixon took over from Johnson, he continued to spend freely, even though the war in Vietnam had begun to wind down. Nixon added a new inflationary factor to the mix in August 1971 by ending the dollar’s convertibility to gold. This move destroyed the fixed exchange rate system that had prevailed for decades. The dollar fell on global exchange markets, adding directly to American living costs by raising the prices of imports. More fundamentally, the break with gold removed any restraint on the Fed’s ability to create new money.

Growth in the country’s money supply soared at rates approaching 12 percent a year on average between 1971 and 1973. Along with federal spending, it boosted buying pressure and added to the inflationary trend, bringing the rate of price increases up quickly from a brief pause during the mild 1971 recession toward the old highs.

Oil entered the picture in 1973. By then, the members of the Organization of the Petroleum Exporting Countries (OPEC) had begun to chafe over how the American inflation was eroding the real value of their product. While other prices were rising, oil, set by U.S. interests, had held at a relatively steady $25 a barrel. OPEC took control of pricing by imposing an embargo on oil sales and then quadrupled prices.

The Fed responded by pouring still more money into the economy. The broad money supply jumped 14 percent in 1974. The Fed intended this to ease the economic strains of high oil prices, but the added money mostly extended and enlarged the immediate inflationary impact of the one-time jump in oil prices. By early 1975, inflation was running at more than 11 percent a year.

By 1979, consumer price inflation verged on a rate of 14 percent a year. The economic harm had become widespread. By skewing notions of value, inflation had destroyed wealth and distorted incentives, retarding the capital spending that would otherwise have fostered growth. With the Fed accommodating inflation, all expected it to continue. Workers made wage demands on the expectation of rapid increases in the cost of living, and managements granted them on the expectation that they could easily raise prices to more than offset the impact on the bottom line. This so-called wage-price spiral gave inflation a life of its own, even as workers fell further and further behind. All suffered.

The end came when a new Fed chairman, Paul Volcker, refused to validate the inflation as the Fed had previously done. He cut the pace of money growth. Without a ready source of Fed-provided liquidity, interest rates spiked upward. The 10-year Treasury yield briefly hit 16 percent, and short-term rates touched 21 percent. Painful as these responses were, the Fed’s actions broke the inflationary spiral. By 1983, some 18 years after the process had started, consumer price inflation had fallen below 3.0 percent a year.

Though much today is different, much also looks like this past. Washington is spending even more aggressively than it did 40 to 50 years ago. The Fed similarly has also pursued an expansive monetary policy. Policymakers recently promised a more restrictive monetary posture, but announced plans for only the most gradual of moves.

The U.S. economy may get lucky, but the picture looks disturbingly like it did last time.