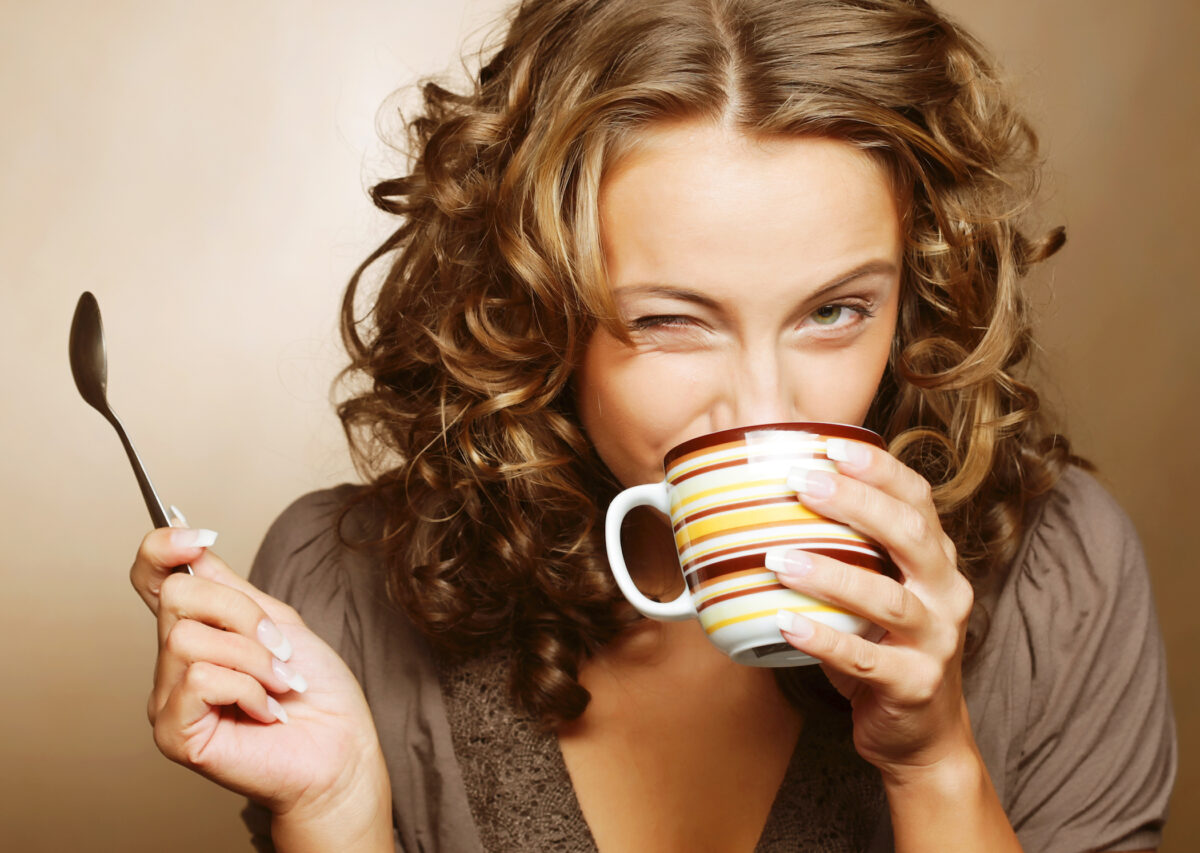 Finally, there's a way to add a touch of sweetness to your tea or coffee while your health benefits.
BY Joseph Mercola TIMEJune 29, 2022 PRINT

Finally, there’s a way to add a touch of sweetness to your tea or coffee while your health benefits. Because it’s so effective at reducing inflammation and oxidative stress, it holds great promise as a simple and inexpensive health aid to help guard against disease and tumors.

As you probably know, inflammation and oxidative damage are primary drivers of most chronic diseases. What you may not be aware of is the importance of nicotinamide adenine dinucleotide phosphate hydrogen (NADPH) and NADPH oxidase, typically abbreviated as NOX, in these processes.

Without sufficient amounts of NADPH, your body cannot recharge glutathione once it becomes oxidized. As you know, glutathione is crucial for detoxification, and both collagen and glycine effectively raises your NADPH level by inhibiting the enzyme that breaks down NADPH.

Considering the importance of NADPH for optimal health and chronic disease prevention, this is really important information that could make a big difference for many, as collagen and glycine are both easily obtainable and relatively inexpensive. But before we delve into the specifics of how glycine affects NOX and NADPH, let’s review some of the basics.

What Is NADPH and NOX?

NADPH is the reduced form of NADP+. It’s a reducing agent necessary for anabolic reactions, including lipid and nucleic acid synthesis. NOX is an enzyme complex that is bound to the cellular membrane, facing the extracellular space. Inhibiting NOX is a useful strategy to increase NADPH and your cells’ ability to counter oxidative stress.

NOX is activated in a large number of pathological conditions that generate a great deal of oxidative stress. In fact, according to DiNicolantonio, NOX overactivity appears to play a significant role in a wide range of health conditions, including but not limited to:

As explained by DiNicolantonio in a paper[2] detailing bilirubin’s ability to inhibit NOX complexes and downregulate NOX activity, and the benefits of spirulina for this purpose:

“Activation of NADPH oxidase [NOX] is a key mediator of proinflammatory microglial activation …. Oxidative stress in adipocytes, stemming largely from NADPH oxidase activity, appears to play a key role in the induction of insulin resistance and the skewing of adipokine and cytokine production in hypertrophied adipocytes.”

NADPH is used as a reductive reservoir of electrons for antioxidants that become oxidized and nonfunctional. NADPH is also necessary to make your steroid hormones and fats. When you have low levels, you are in deep trouble.

That said, NADPH appears to be a biological molecule that can be helpful or harmful depending on how much of it is circulating at the time, so it needs to be carefully regulated by your body. For example, although NOX lowers NADPH, it also plays an important role in helping your immune system fight bacteria, and helps your T-cells to function properly.

It follows then, that preventing many chronic diseases would require finding a means of inhibiting or modulating NOX. The good news is there are several ways of doing this that are neither costly nor cumbersome, including the following:

According to the featured paper,[6] supplemental glycine may be useful for the “prevention and control of atherosclerosis, heart failure, angiogenesis associated with cancer or retinal disorders and a range of inflammation-driven syndromes, including metabolic syndrome.” Glycine may also be an excellent complement to spirulina, as both suppress NOX.

The featured paper also details the anti-angiogenic activity of glycine, which refers to its ability to inhibit the growth of blood vessels that feed tumors. Animal studies, for example, have shown mice with cancer that are fed glycine exhibit suppressed angiogenesis and tumor growth, even though glycine does not affect the proliferation of cancer cells directly.

DiNicolantonio and his team hypothesize that one of the reasons for this antitumor effect has to do with the fact that glycine increases the chloride level in endothelial cells, thereby limiting the export of chloride from the endosome. This in turn inhibits activation of NOX, which has pro-angiogenic activity (meaning it promotes the growth of blood vessels to tumors). According to this paper:[7]

“This might explain the well-documented anti-angiogenic effects of boosting plasma glycine to the high physiological range. The possibility that supplemental glycine may have clinical utility as an anti-angiogenic agent for cancer control merits evaluation — albeit the concurrent effects of glycine on anticancer immune surveillance should be considered.

The anti-angiogenic effects of glycine might also find application in prevention or treatment of the choroidal neovascularization associated with diabetic retinopathy and age-related macular degeneration. It will be of interest to determine whether retinal pigment epithelium expresses glycine receptors.”

NOX activation also plays an important role in heart disease, and by inhibiting NOX (which raises NADPH), glycine may also offer protection against cardiovascular problems. DiNicolantonio and his team explain:

“The role of [NOX] complex activation in promoting pro-inflammatory behavior of vascular endothelium is well documented; in particular, endothelial [NOX] plays a mediating role in atherogenesis. It is reasonable to postulate that a high proportion of this [NOX] activation occurs in endosomes, and is susceptible to modulation by cytosolic chloride level.

If so, then we could expect elevated plasma glycine, via stimulation of glycine-activated chloride channels, to suppress endothelial inflammation by opposing endosomal [NOX] activity. Moreover, the hyperpolarizing impact of glycine on endothelium might also promote vascular health by boosting calcium influx into endothelial cells, thereby enhancing the protective activity of the endothelial nitric oxide synthase.

It also seems not unlikely, given the documented impact of glycine on macrophages, that supplemental glycine could oppose atherogenesis and plaque instability via anti-inflammatory effects on intimal macrophages and foam cells … Glycine may also provide antioxidant protection to heart muscle …. Moreover, in mice subjected to cardiac pressure overload or angiotensin II administration, glycine supplementation lessens the ensuing cardiac hypertrophy.”

Glycine Supplementation May Improve Your Health

Considering how important it is to minimize inflammation and oxidative stress, and the role NOX and NADPH play in these processes, glycine supplementation holds great promise as a simple and inexpensive aid. I personally take one-quarter teaspoon (about 1 gram) twice a day.

Since glycine is mildly sweet, you could even use it as a healthy sugar substitute in tea or coffee. As noted by DiNicolantonio, “Intakes as high as 31 grams daily have proved safe. It is therefore ideal for incorporation into functional foods and beverages.” The paper also cites a number of studies showing glycine supplementation may be beneficial for the prevention and/or treatment of:[8]

While glycine powder is an inexpensive option, collagen is another alternative that is extremely rich in glycine. If going this route, I recommend looking for organic grass fed collagen.

[10] Journal of Biological Physics and Chemistry