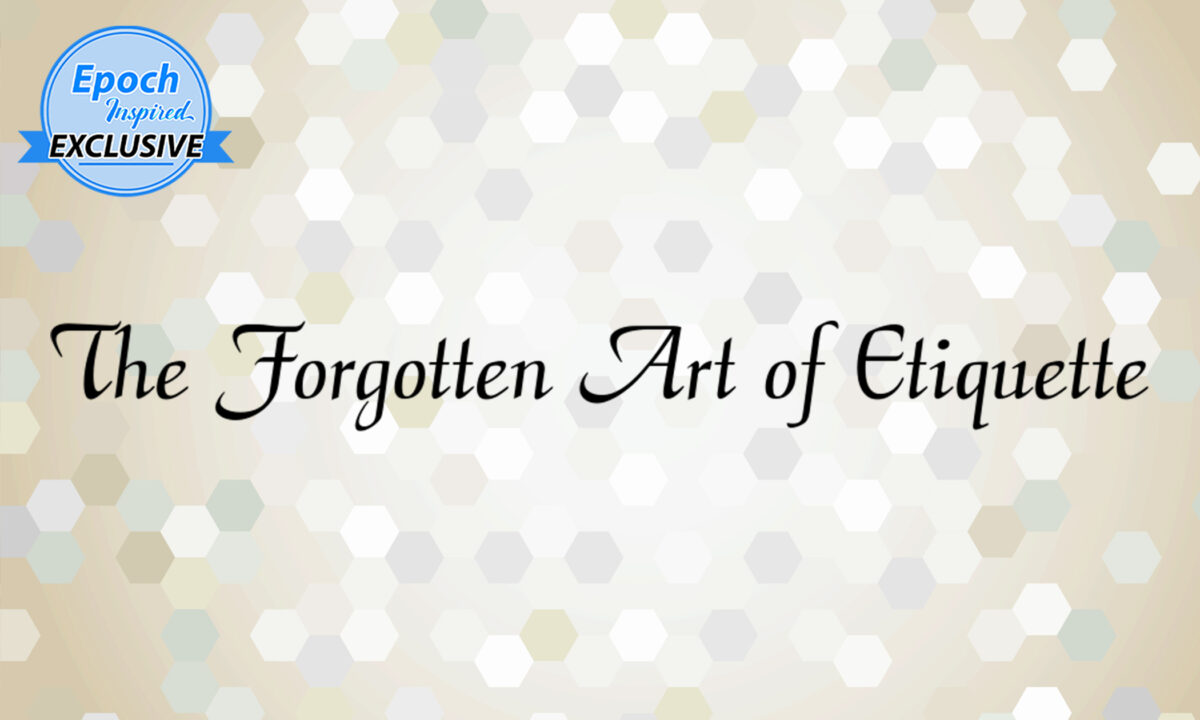 In its attempt to be trendy or modern, today’s culture seems to have little to no understanding of the etiquette our ancestors promoted and practiced. (Shutterstock)
Inspired

Conduct that manifests as kindness, grace, poise, and selflessness can connect us to the divine.
BY Sarah Annalise
TIMEJanuary 14, 2022

Etiquette has its own divine wisdom. It is an art form of being civil, differing across cultures and times, benefiting everyone involved—which, when practiced, keeps us from deviating to ignorantly rude mortals and brings our consciousness closer to a realm beyond this physical world.

Originally, etiquette reflected the universal norms of proper behavior. But, in essence, it is all about self-awareness: how to act in a dignified way when alone or with others, as well as extending a piece of kindness and grace in our interactions, and being mindful of all little details, including respecting the space we occupy.

It’s no wonder that, in history, those who valued etiquette civility were remembered as the true heroes of the people they served. While great leaders set a good example of manners and decorum, positively influencing people’s etiquette, there had also been leaders who left impressions for the worse.

For instance, the Founding Fathers of the United States attached great importance to morality and etiquette, which stands in sharp contrast to the culture of degeneracy promoted by anti-humanity ideologies like certain socialist and communist agendas today.

Historically, etiquette—or lack of it—has played a significant role in shaping our cultures and traditions. Unfortunately, in its attempt to be trendy or modern, today’s culture seems to have little to no understanding of the etiquette our ancestors promoted and practiced.

Many unhealthy messages in free societies have crept in, to glorify rude and indecent behavior instead. The ones who follow along blindly have forgotten history and its lessons, let alone what it took to become a free society and enjoy certain privileges and freedoms. Where did the good manners go, to ask the least?

For instance, you can see the faux pas of etiquette when people interact with one another but sometimes cannot let go of their phones, or when they fail to greet colleagues when rushing through office corridors; and still, how often do we fail to start a conversation with a hearty hello? And then there’s the issue of the “liberated” woman these days, who faces the dilemma of whether she should feel genuinely offended or not if a man holds the door open for her… the list goes on.

Technology has improved. Yet how did we become so uncivilized in such a civilized time, where people are suffering more and more from social anxieties despite our being connected with each other more than ever via technologies? Is it not ironic that the more advancements we’ve had in the last century or so, the more we’ve lost understanding of what good etiquette is?

In a similar fashion, plenty of other counterculture movements, not just in the United States but around the world, have adopted attitudes of bad etiquette. For example, drug abuse, which fosters the lack of well-being, bringing chaos and destruction to those who are in the midst of it. Governments are trying to solve the drug problem on the surface with safe disposal sites and rehab centers for those who can afford it. However, many continue to be homeless, and broken families in this regard continue to live on, as the fundamental problems at the root are ignored.

Why not teach the code of civility that George Washington lived by or the personal responsibility of etiquette that ancient Chinese philosopher Confucius promoted, steeped in connection with reverence in a good higher power?

Men of Faith vs. the Anti-Divine

Ancient Chinese philosopher Confucius advocated for harmony between man and his surroundings. He encouraged people to take personal responsibility. Accountability was a big theme in his teachings on self-governance.

Confucius encouraged etiquette in empowering others to govern themselves first, and this lead to creating harmonious order in one’s world. By cultivating one’s internal state with a good heart, it would lead to an equilibrium of peace of mind and to an external state of peace eventually manifesting in the world.

A Founding Father of the United States, George Washington, wrote and practiced “110 Rules of Civility & Decent Behavior in Company and Conversation” (pdf) in his lifetime.

Washington wrote these etiquette rules in his journal when he was young. He learned about these influential writings from the divine wisdom coming from French Jesuits in 1595. Some etiquette Washington lived by included being respectful of others, being honest, dressing neatly and exemplifying good taste, not indulging in gossip or combative behaviors, and learning from virtuous people and those with wisdom.

The result of his teachings, which he personally followed, was cultivating respect for oneself and others by practicing such etiquette principles, thus, avoiding a destructive spiral in one’s energies, and instead, leading to harmonious interactions with one’s environment, bringing about greater wellbeing.

Leaders who’ve put forth no care or consideration for proper etiquette have had the opposite effect, creating much suffering for their people and the rest of the world.

A leader in history who accomplished this anti-divine task, in the sense of casting out the traditions of etiquette, was Mao Zedong, who pushed violent communism. Under his rule, he brought with him the Great Cultural Revolution along with much destruction that followed, such as promoting human struggle and intolerance to traditions, and creating great famine throughout China. Having submitted to his reign, the country’s people were forced to abandon upright thoughts rooted in faith for the hallowed promise of a human paradise under the glory of worshiping the communist leaders, who claimed to be humanity’s saviors.

Thus, the culture of morality and etiquette was gradually replaced with crafty deceptive mannerisms that mask one’s selfish motives.

Every action, no matter how trivial, that portrays kindness, grace, poise, and selflessness connects us to divine wisdom. What a soulful experience it would be if we visualize our lives as a grand canvas to practice the art of etiquette, making each moment count!

What is elegant, considerate, and civilized in one’s conduct is the manifestation of good etiquette, which has the power to transform lives. Our world would be a better place if we practiced traditional etiquette values in our behavior, and this may help to greatly decrease the negative emotions and side effects associated with our interactions with one another today.

If we reflect back to the past, there have indeed been virtuous men who strived for civility, righteousness, beauty, and harmony. The past has left us with noteworthy etiquette examples from the divine wisdom in teachings and the arts, dance, and culture of East and West.

Perhaps in this new year, consider surrounding yourself with some of this wisdom through studying history or making time for those heart-to-heart talks with your grandparents or the wise men around you. And don’t forget the children in your families—it would be a great start to lead them by example and help them cultivate the virtues of mannerism and civility.

Sarah Annalise
Follow
Sarah Annalise is a writer based in Canada. She covers inspiring stories about people, life, and traditional values. Check out her Virtueberry Blog, where she writes on beauty and wellness, and philosophy.
Website
SHARE
EmailFacebookTweetCopy Link
You May Also Like 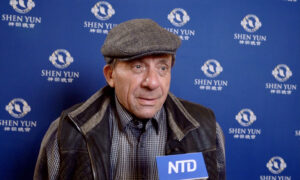 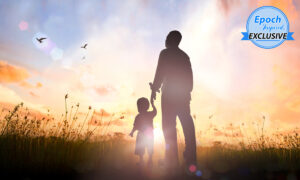 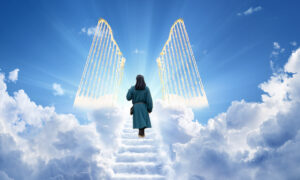 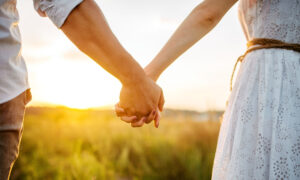