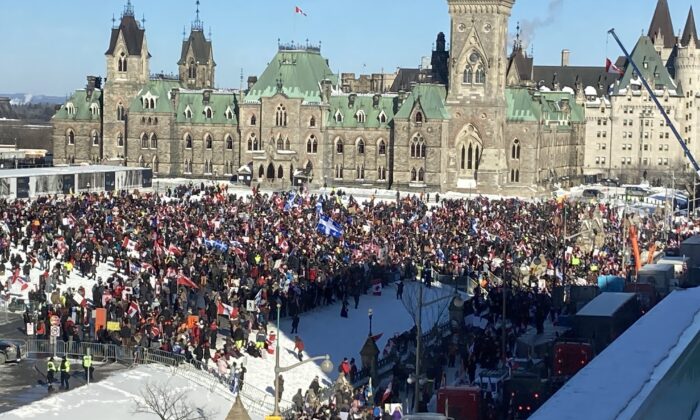 The Chants of the Freedom Convoy 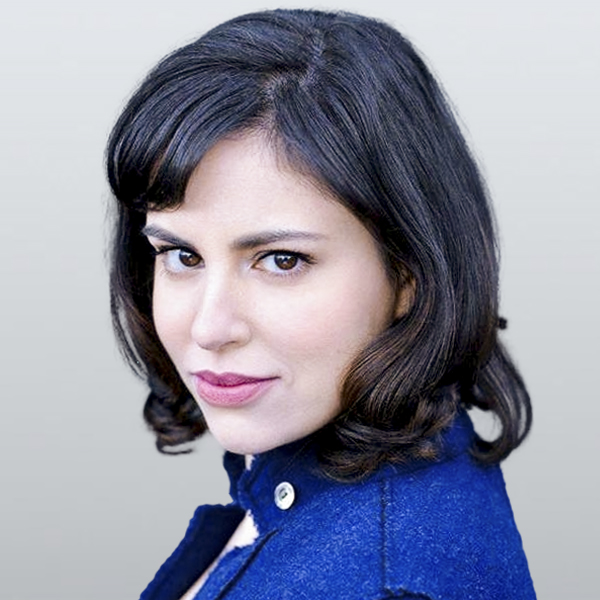 There’s something happening both with the Freedom Convoy movement in Canada and the mass protests in Europe. A whole group of people have been feeling ignored and unheard—with several years of constant lockdowns, restrictions, and finally: vaccine mandates and passports.

And then they woke up.

What started as just whispers on social media, largely ignored by media, has snowballed into a massive movement.

It has been over 2 years where, even staunchest vaccine proponents I’ve spoken to agree: Public health communication has been chaos.

The lack of clarity on why certain policies exist, the lack of logical consistency, and the constant reliance on the repetition of the basic messaging of “vaccines are safe and effective” has left Canadians feeling ignored, diminished, shamed, and often, silenced.

Instead of addressing their concerns, Prime Minister Trudeau, from a safe distance, continued to label a group that consists of just about every race, gender, occupation—and vaccination status—as racists, misogynists, conspiracy theorists, and a “fringe minority” that holds “unacceptable views.” A truly divisive rhetoric.

Then, the convoy arrived in Ottawa and suddenly the “small fringe minority” didn’t seem so small anymore as they converged on Parliament Hill in huge numbers, in the middle of a cold Canadian winter.

They have finally had enough.

At its heart, the movement isn’t really about vaccines—many of those involved are willingly vaccinated. It’s about choice and transparency—and, yes, freedom, but listening to many of the discussions around this topic, it’s clear that for many, it’s also overwhelmingly about a decline in institutional trust—whether governments, organizations, or media. Millions of people across the world feel that these institutions no longer serve or represent them. They feel left behind by the establishment. Even if not everyone can eloquently phrase these concerns.

It is a crisis of faith—and it’s not just happening in Canada. For many, who have taken to social media in support, Canada’s movement represents their own struggles too and has been inspiring unity. Anti-mandate protest rallies are being held all over France, Germany, Austria, Italy, and others. A similar one to Canada’s is rumored to be hitting the United States soon, too.

What connects them is a shared frustration.

Although politicians and other interests have certainly tried to take advantage, for most, this movement goes far beyond politics. Participants represent all spectrums, and the organizers have repeatedly specified that this is a non-political movement—refusing endorsements from the likes of Maxime Bernier and any other politicians, though some of the organizers’ own ties are subject to some controversy and valid suspicion, as are some of the larger anonymous financial backers.

For most regular people who have willingly attached to it or observed it in support, this movement is a cry for freedom. For being listened to. For being talked to as adults. For being told the truth—which many see as constantly shapeshifting for the sake of political convenience, or control—even if it is intended for the ‘greater good.’

For them, the narrative is broken and they are uniting against the status quo.

What will happen? It’s hard to tell. Things can certainly go south and not all players come in good faith—on either side. It’s possible that it can all cause more harm than good. But it would be a mistake to ignore the words and feelings of those who have been swept up by the chants for “freedom,” not just in Canada, but all over the world.

And while good leaders don’t have to agree, they should listen.

This article was originally published on the Substack publication Random Minds with Katherine Brodsky.

Katherine Brodsky
Follow
Katherine Brodsky is writer who has contributed to publications such as Newsweek, The Washington Post, The Guardian, Esquire, WIRED, Vulture, and many others. You can subscribe to her Substack where she explores complex topics about the current state of the world and our role in it: randomminds.substack.com.