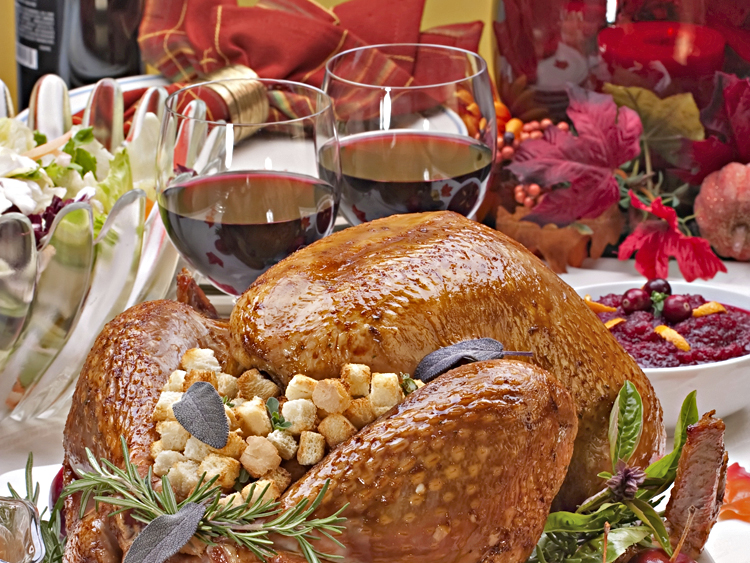 There are thousands of restaurants in NYC that will be serving Thanksgiving meals to patrons this Thanksgiving. (Photos.com)
People

In the fall of 1621, the Pilgrims, early settlers of Plymouth Colony, held a three-day feast to celebrate a bountiful harvest, an event many regard as the nation’s first Thanksgiving, according to Census facts.

Historians have also recorded ceremonies of thanks among other groups of European settlers in North America, including British colonists in Virginia in 1619.

The legacy of thanks and the feast have survived the centuries, as the event became a national holiday in 1863 when President Abraham Lincoln proclaimed the last Thursday of November as a national day of thanksgiving.

1.1 billion pounds: Total production of pumpkins in the major pumpkin-producing states in 2010.

116.7 million: Number of households across the nation.